A LIFE IN 8BIT 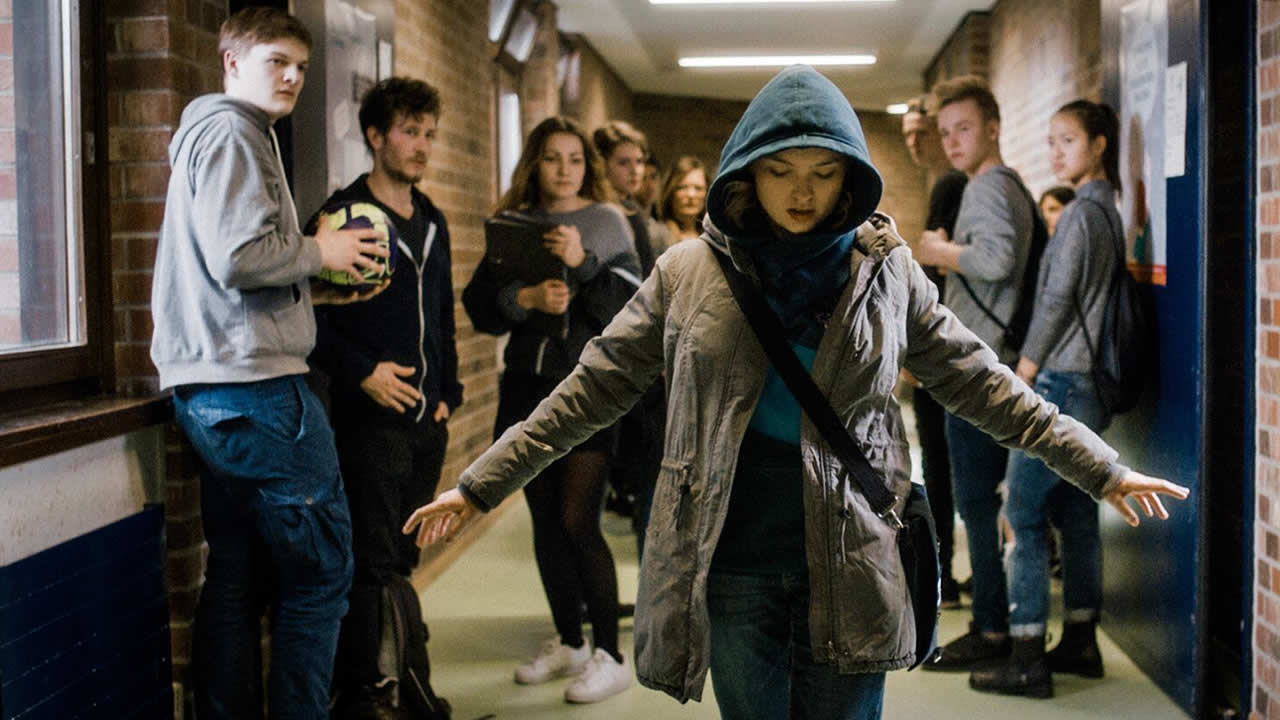 Aria, a 17-year-old student, can no longer distinguish between computer games and reality. When her school becomes more and more like the labyrinth game “Minotaur”, she has to play her way to freedom to the center of the labyrinth. There, however, not just the Minotaur awaits her, but also her own dark past and a deep-seated guilt which causes the boundaries between reality and the game to blur for Aria.

THE YEAR I LOST MY MIND LES SERVITEURS / THE SERVANTS