A SIMPLE STORY ABOUT LOVE 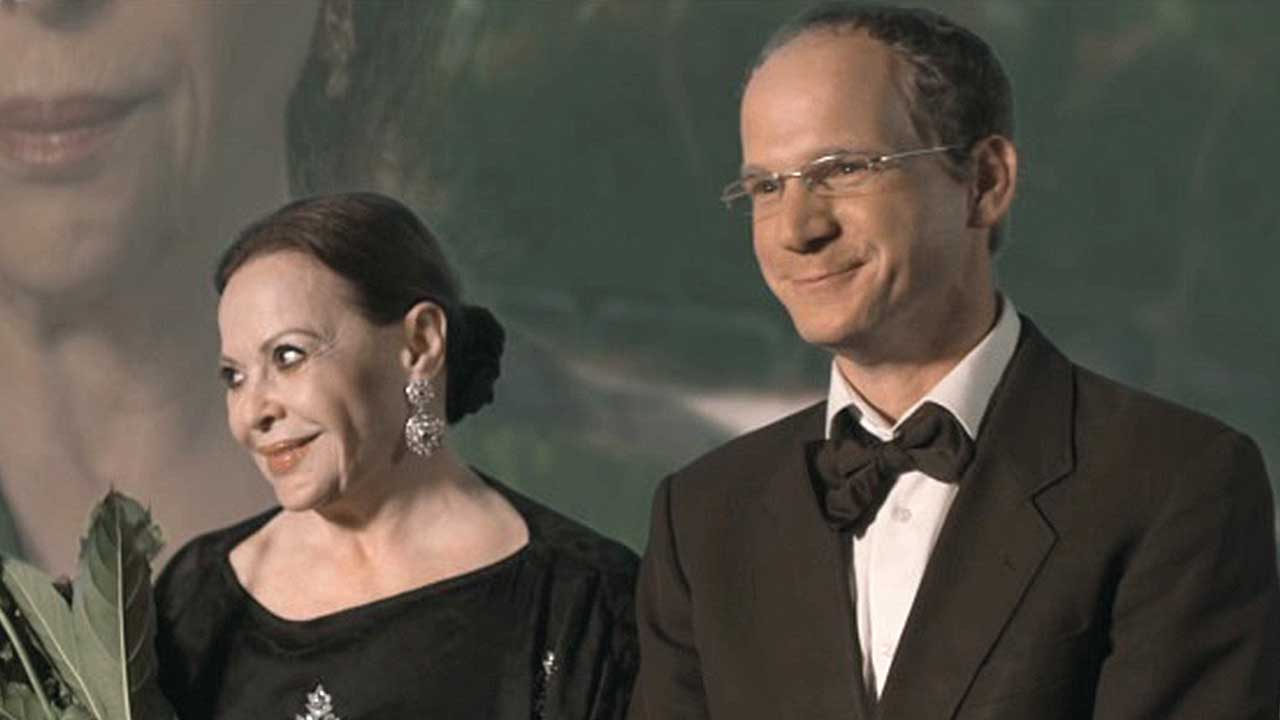 A humorous look at the Israeli film industry, the film follows the process of a word. From its appearance in a script, to the auditions, rehearsals, shooting, and finally the editing room. A small idea in a director’s feverish mind becomes a touching moment at a crowded movie premiere.