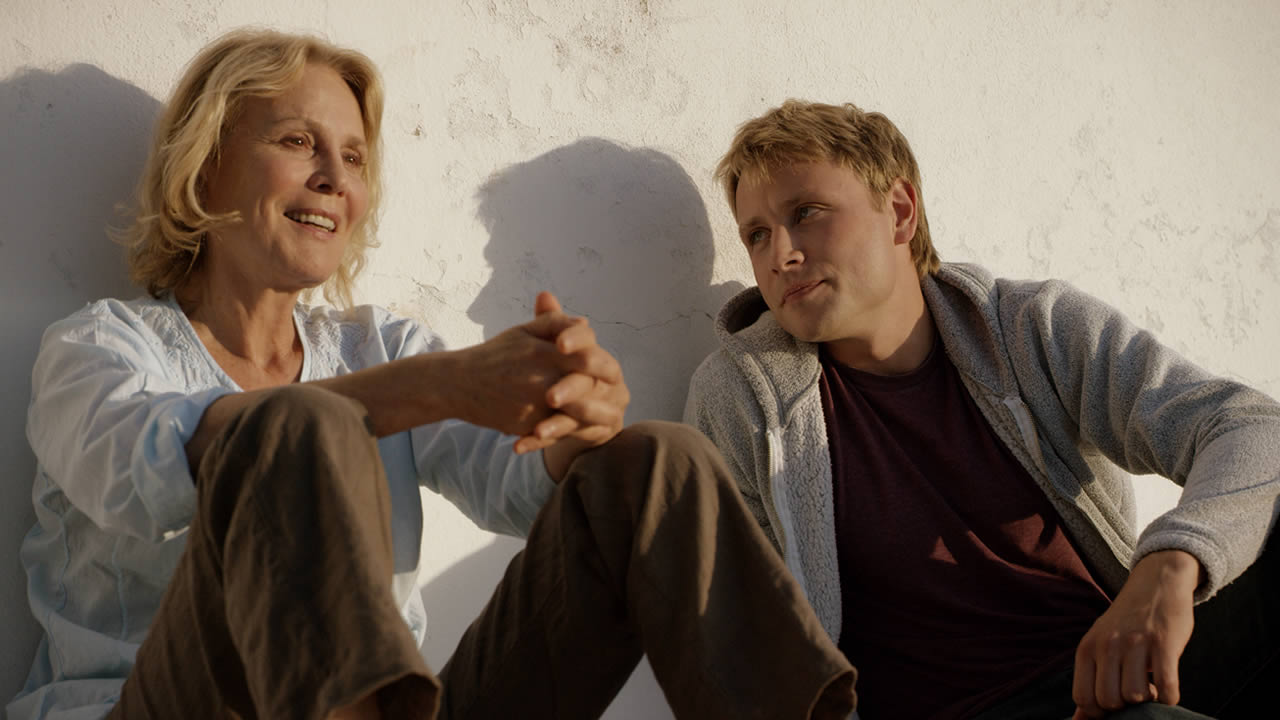 In the early 1990s, the 20-year-old musician Jo goes to Ibiza and wants to be part of the nascent electronic music revolution, ideally by getting a job as a DJ in the nightclub ,Amnesia’. Martha has been living alone in her house by the sea for forty years. One night Jo knocks on her door. Her solitude intrigues him. They become friends even as the mysteries around her accumulate: that cello in the corner she refuses to play, the German language she refuses to speak … As Jo draws her into his world of techno music, Martha begins to question her previous life.