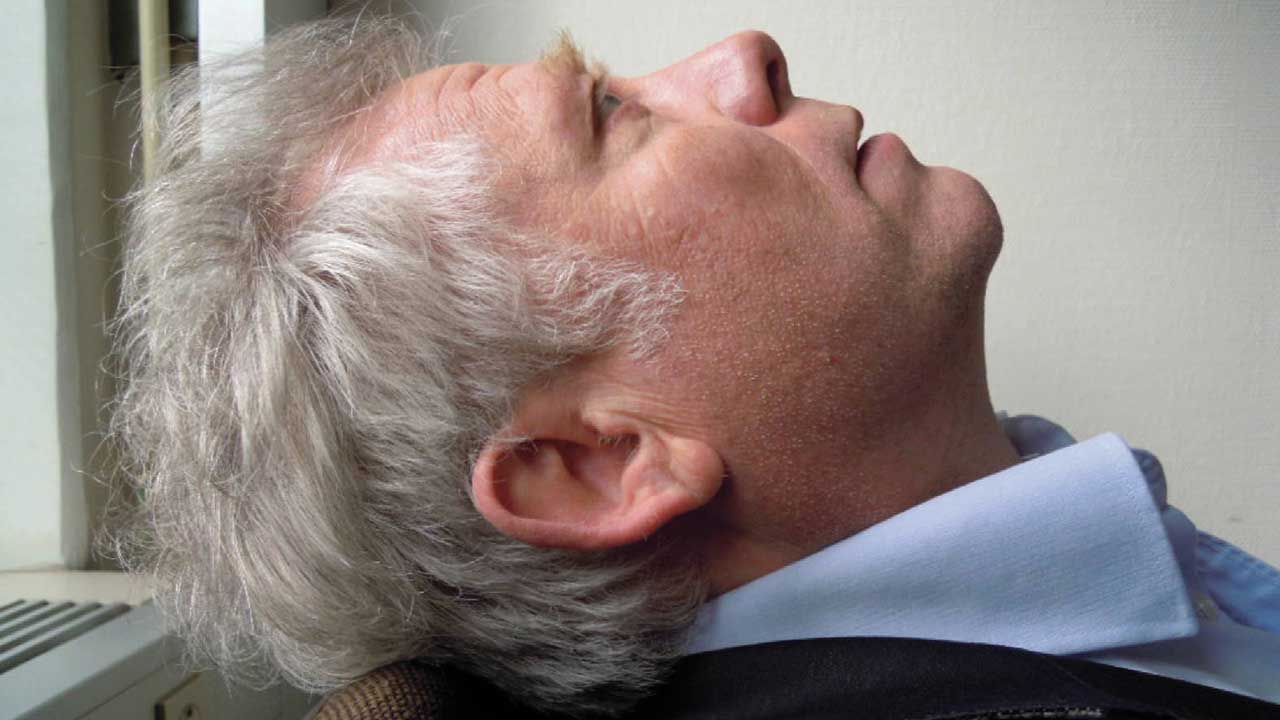 Meet Lorenz Fuchs, who finds his dull life, full of traumatic experiences completely meaningless and senseless. But the strange and lonely man seems to have come to terms over the years with his perfectly unhappy existence. But then he is unexpectedly promoted and completely torn out of his daily routine. Fuchs always considered his fellow men to be a threat. For him, they are an aggressive horde, consumers manipulated by the media world, estranged and deformed beings, drilled like animals to copy life and behavioral patterns, who conform to the trends and rules of social networks and internet communities. Fuchs doesn’t want to be drawn even more into this despised system. His long-suppressed rage turns into raw violence, ultimately leading to an abysmal bloodbath …