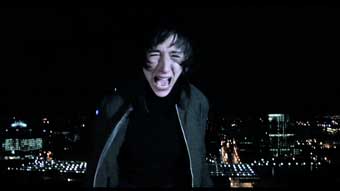 All your friends are being murdered – by people they know – themselves! Sexy, single and successful, Kate Warner’s structured life was just how she liked it – but that was all about to change. Her world begins to spiral out of control after she finds her friends brutally murdered – by their doubles. Even more frightening, she discovers that they all had some kind of metallic “artefact” implanted in their chests …