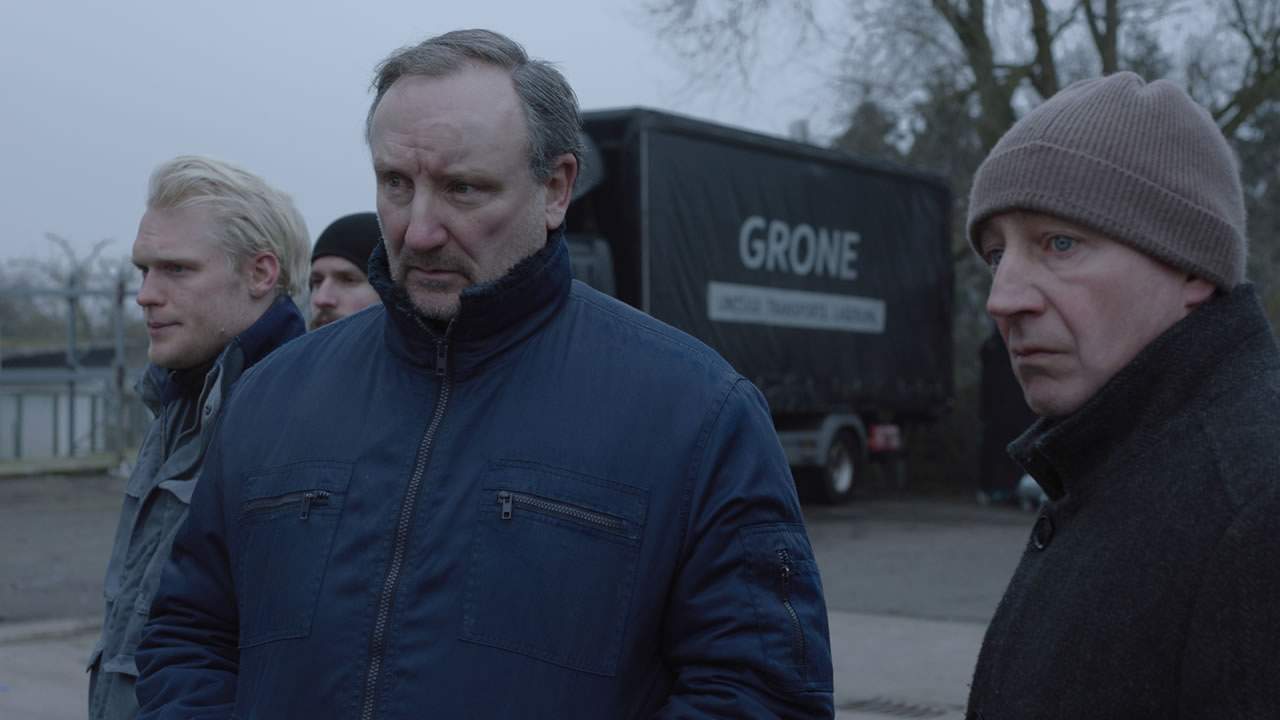 60-year-old Walter is a furniture remover for forced evictions. He is the most loyal worker his boss, Roland Grone, has in his company. Walter ignores all the aches and pains his tough job creates, just as much as he ignores the pain of the people whose lives he invades. Grone is planning a risky real estate deal with a dodgy family clan. An old apartment building is to be evacuated and resold for a big price. However, there is one occupant who refuses to move out. Walter believes to recognize his son in this young man, the son he ran out on years ago and hasn’t seen since. Without disclosing his real identity, Walter cautiously gets closer to his son Jan and his family. When he realizes how erratic the men are that Grone has gotten himself involved with, Walter comes under pressure.