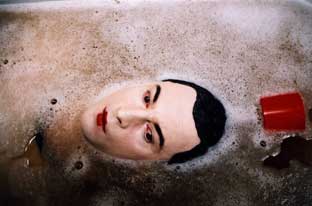 It’s the 1960’s. Hans-Günter, an unobtrusive man in his mid-20’s, works in a workshop that does paintwork. Hans-Günter has an unusual hobby: He plays tipp kick, mastering the somewhat obscure table-football game to perfection. What’s odd is the special relationship has with his favourite figure which – unusual for a team consisting of just a goalie and a field-player – bears the number 10.

When Hans-Günter takes part in an important tipp kick tournament and qualifies for the German championship, he meets the photographer, Doris, and his microcosm falls apart …