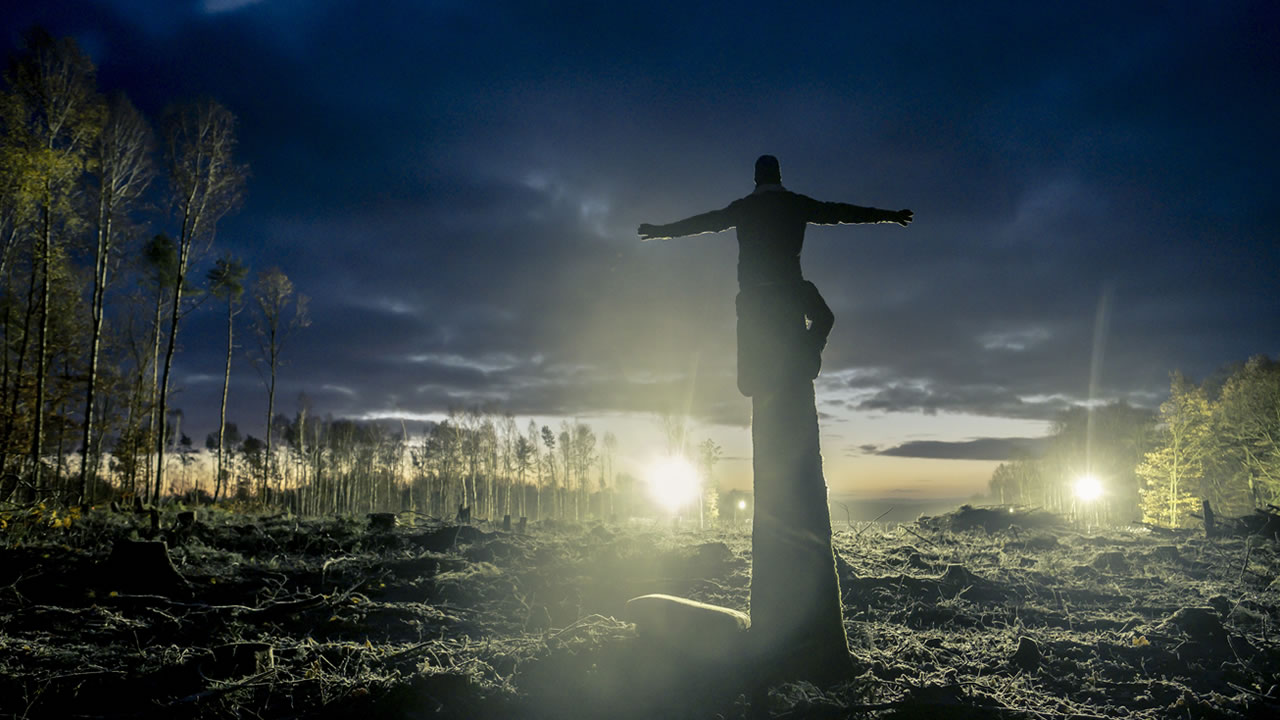 In October 2019, the Dannenröder Forest in Hesse was occupied by climate activists to protect it from being cleared for a new highway route. They lived in treehouses built at heights of over 20 meters in treetops for a year, creating an alternative living and open space. One year later, with the beginning of the clearing season, clearing of the structures and clearing of the path for the A49 highway began. The approximately 250 squatters resisted by means of civil disobedience until, on 8 December 2020, the last tree with the last treehouse fell.

The film accompanies the activists from September to December 2020, showing them how to build structures and treehouses at heights of 25 meters in the tops of the beech trees. The camera is present when they talk about their ideas for a different, less consumerist society. And, it is also there with bells on when the police tactical unit climbs into the tree houses to get the people out of the trees.