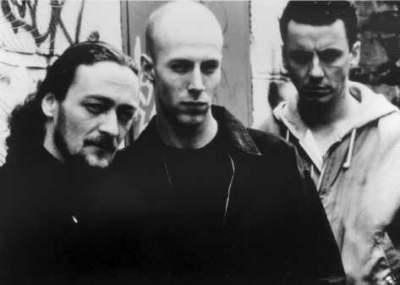 London, 13th October 1993. The day England is to play Holland in a critical World Cup qualifier. The war in Bosnia is at its height, Sebrenica is besieged and the UN are preparing relief airdrops. A Serb and a Croat meet by chance on a London bus. Recognising each other as fellow refugees from the same Bosnian village, they immediately renew their contact by attempting to beat each other up …