BEFORE AND AFTER / DAVOR UND DANACH 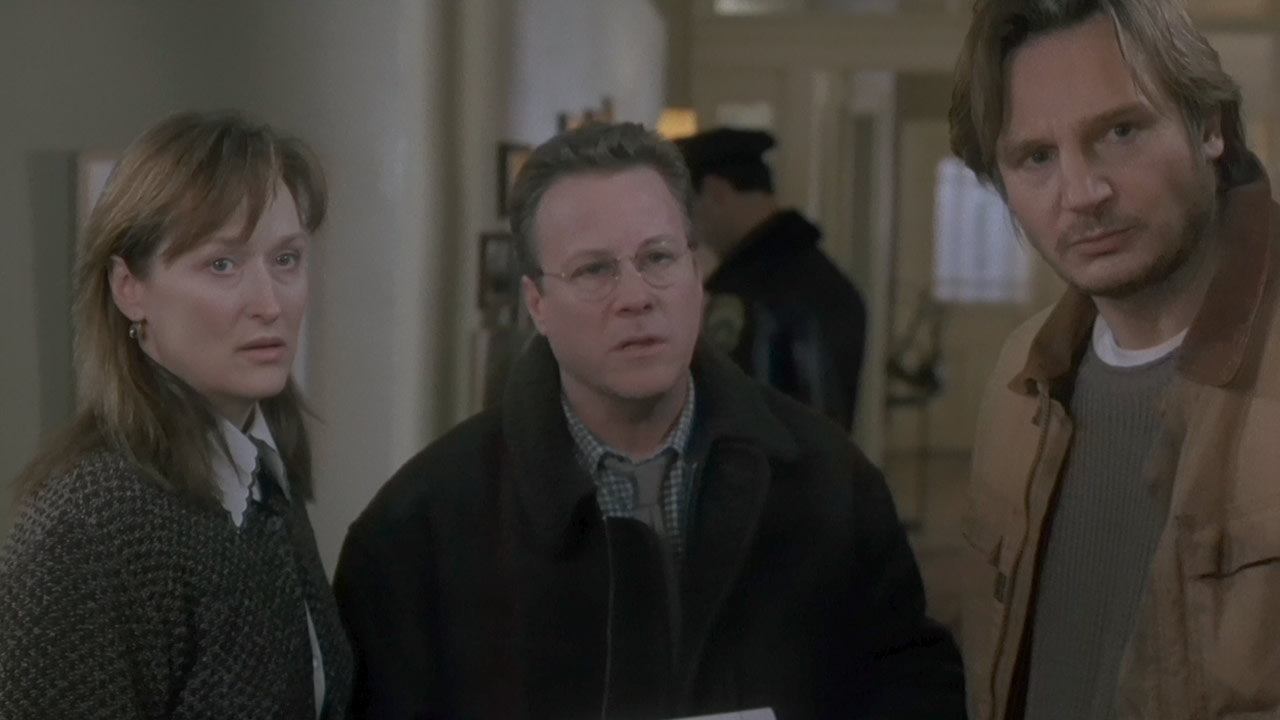 Carolyn and Ben Ryan live with their children Jacob and Judith in an idyllic small town and lead a harmonious family life. But everything changes when Jacob’s girlfriend Martha is suddenly found dead and Jacob disappears without a trace. Not only the locals, also Jacob’s parents realize that Jacob must somehow be involved with Martha’s death. Jacob is found and arrested, but persistently remains silent. When he is accused of murder, the lawyer Panos Demeris takes on the case. While the rest of the community has already condemned him, his parents fight for their son with all means they have and do not shy away from questionable actions in their desperation …