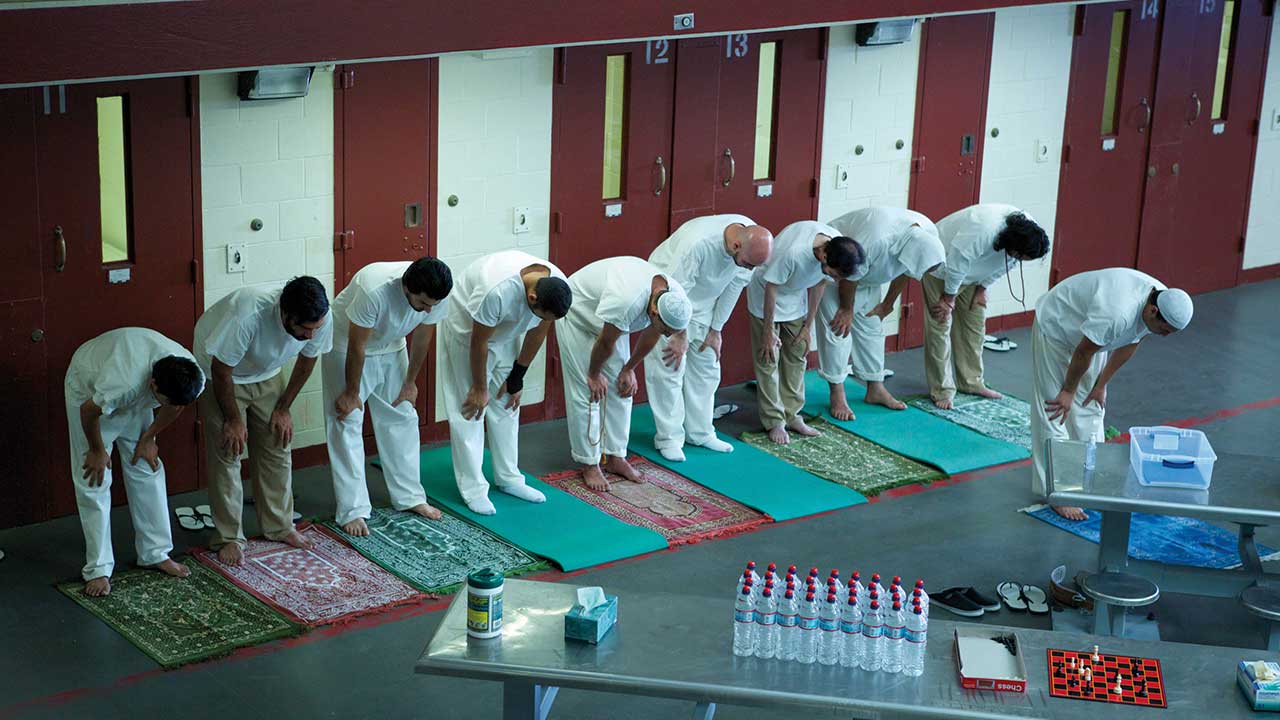 A young woman joins the military to be part of something bigger than herself and her small town roots, but ends up as a rookie guard at Guantanamo Bay. Her mission is far from black and white, as she is surrounded by hostile jihadists and aggressive male squadmates. When she strikes up an unusual friendship with one of the detainees, both of their worlds are forever shifted.