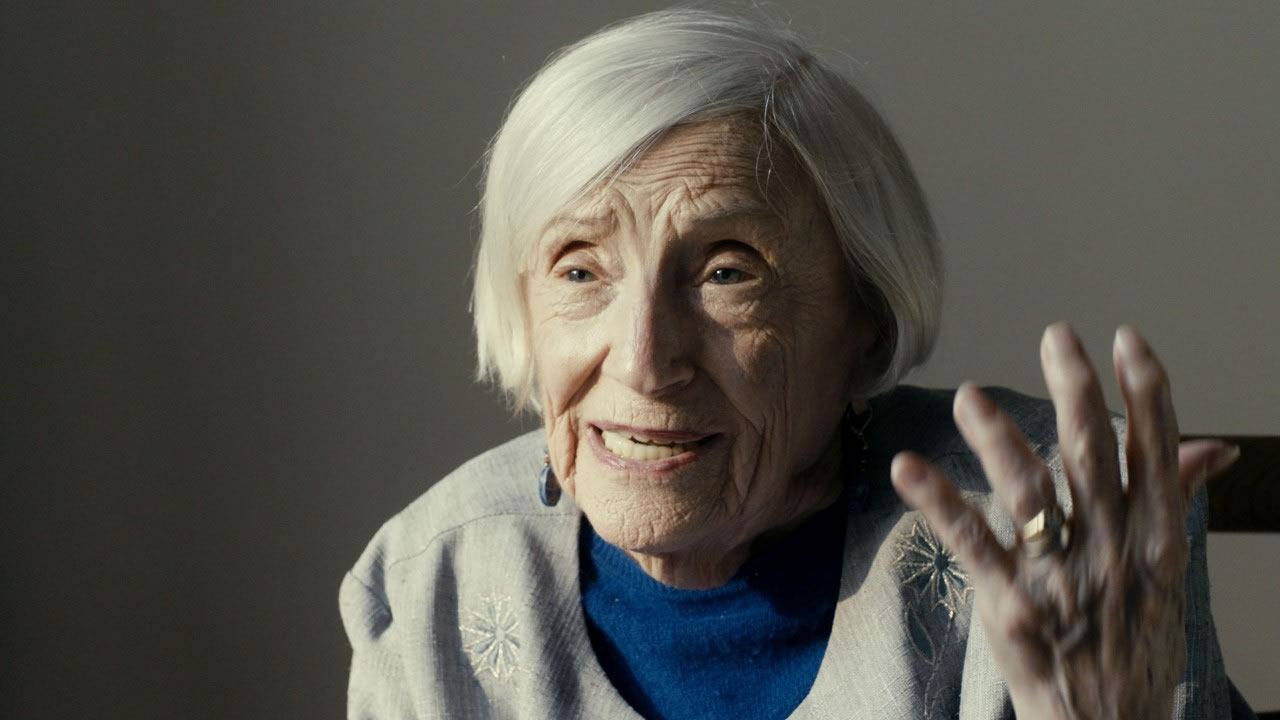 At the age of 99, the little white-haired woman tours the whole world like a rock star. Marthe Hoffnung Cohn is the superstar of “WWII-witnesses”. She has character and soon we understand why she was called “Chichinette” (“the nuisance”). Her lectures are entertaining and peppered with punchlines, with quick-wittedness and charm Marthe captivates her audience. And with her incredible life story: Marthe Hoffnung, a French Jew from Metz, who lost her fiancé and her sister in the war and decided in 1945 to risk her life as a spy for the Allies in Nazi Germany and to fight for the end of the war. Then she didn’t talk about her incredible story for 60 years.

The film traces, partly in animated pictures, an impressive life and observes Marthe today as she travels the world with almost manic zeal and with the loving support of her husband Major to share her story with the young generation. Marthe Cohn’s message is also her life motto: “It is always possible to fight against injustice, even under the worst circumstances”. For she knows that she does not have much time left.