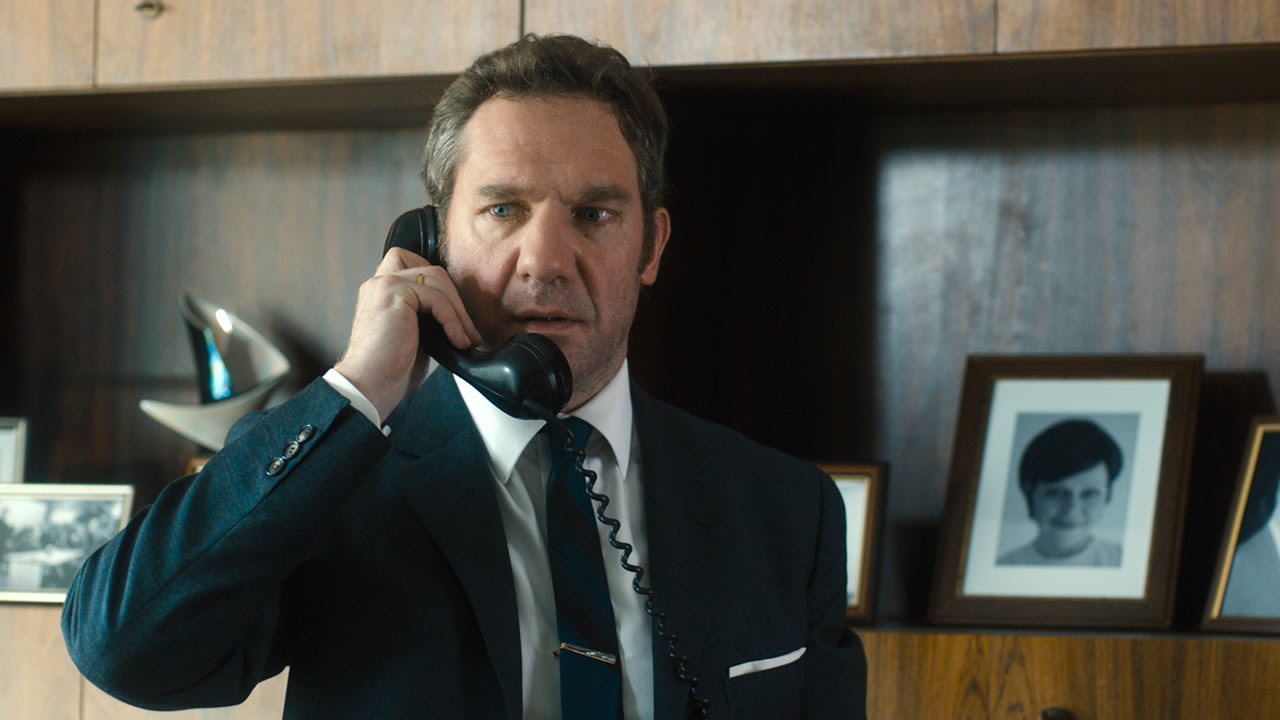 Prague, Spring 1968: A young Czech film director who has just captured the first footage of the invasion of the troops of the Warsaw Pact sees his chance of informing the world of the injustices in Czechoslovakia in the director of the Austrian national television broadcaster (ORF), Helmut Zilk. With Eva, the love of his life, Honza, who is critical of the system and whose last film was banned by the censorship, tries to get his footage out of the country to Vienna. They met the clever television director and charmer Helmut Zilk, initiator of the “Prague Local Talks”, at a live broadcast of the Austrian and Czech television broadcasters. His cleverness and charm had even more of an effect on Eva …

But what they don’t know is that Zilk is in the focus of the secret service. Zilk’s attraction to the budding actress Eva has not gone unnoticed, at least not for the Czech secret agent Nahodil, thus providing a perfect reason to blackmail Zilk. Instead of real facts, Zilk is to broadcast fake propaganda material and to sell the occupation as liberation.