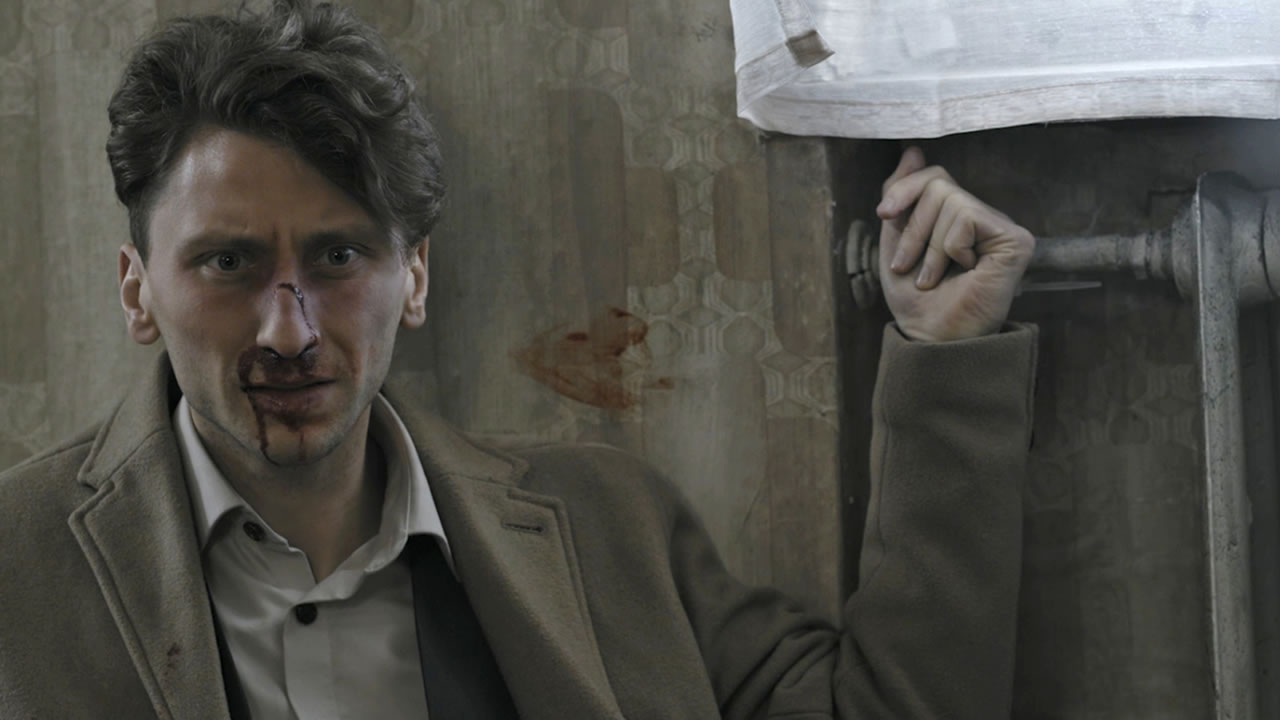 Berlin. The last unrenovated building in a posh neighborhood is being vacated. All the long-term tenants have been evicted. Except for Dietmar who refuses to leave his beloved home where he has lived for the last 40 years. His son Tobias tries to persuade him to accept his fate and move into low cost housing. But once they encounter the real estate agent, the situation between the three men starts to spin completely out of control. Suddenly, the young policewoman Shirin appears at the door step. For the first time in his life, Tobias has to decide whether to stand up for what he really believes in or not. As Tobias tries to regain control, he realizes that his father has made his own terrifying plans. But nothing is as it seems and the truth is even more complex. What are father and son really up to?