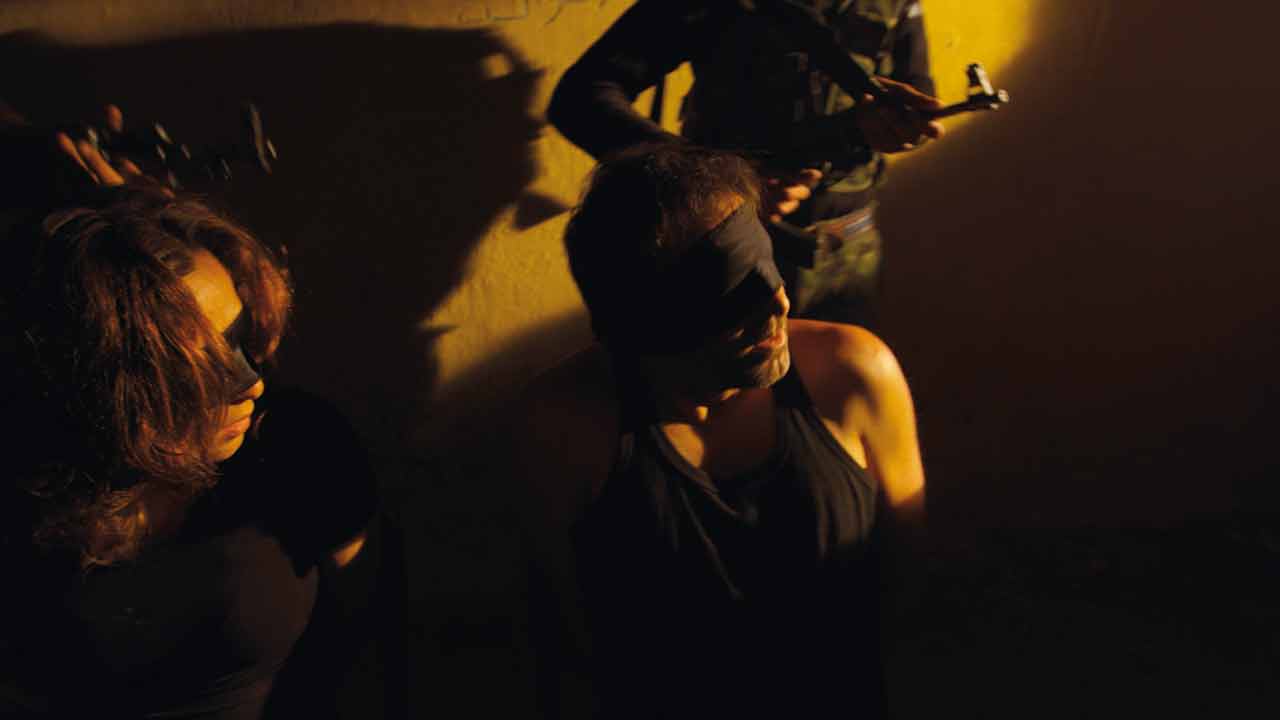 Rony, a male nurse of Syrian heritage working in Germany, travels illegally across the Turkish border to Syria to look for his mother who he thought was dead, but in reality has been sitting in jail for years. He hand’t really been aware of the political situation in his homeland but is quickly overwhelmed by the brutal reality of the raging civil war. During his search for his mother, he meets Nora, a politically active blogger who reports on the civil war. She offers to accompany him to Aleppo to look for his mother. They get held up at a rebel control post of the commander Youssef, who at first thinks they are supporters of the regime.

The hold-up delays their continued journey, so Nora takes Rony with her to her family. On their way there, they are witness to an attack by government forces on a coach. They try to make their way to Aleppo by motorcycle, but their journey is full of obstacles. They make it to a raided village and help to bring the injured to Aleppo. But instead of thanking them, they are arrested, interrogated and tortured by the regime.

After a rescue operation by the rebel army, they find Rony’s mother, who has been injured by snipers. At her sickbed, Rony learns the whole truth of his family background, the injustice that was inflicted upon her, and how Syrian history has kept a stranglehold on an entire people.