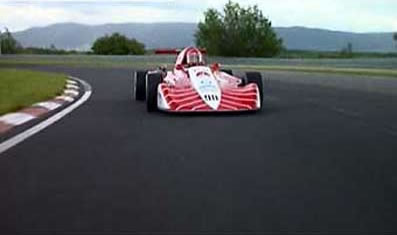 The German Democratic Republic had its own Formula One: the so-called GDR “socialist racing community” ran in the Formula East against their socialist cousins. Hundreds of thousands came to see the men – and indeed one woman – race in their home-built sportscars.