DIE HAUT DER ANDEREN / THE SKIN OF OTHERS 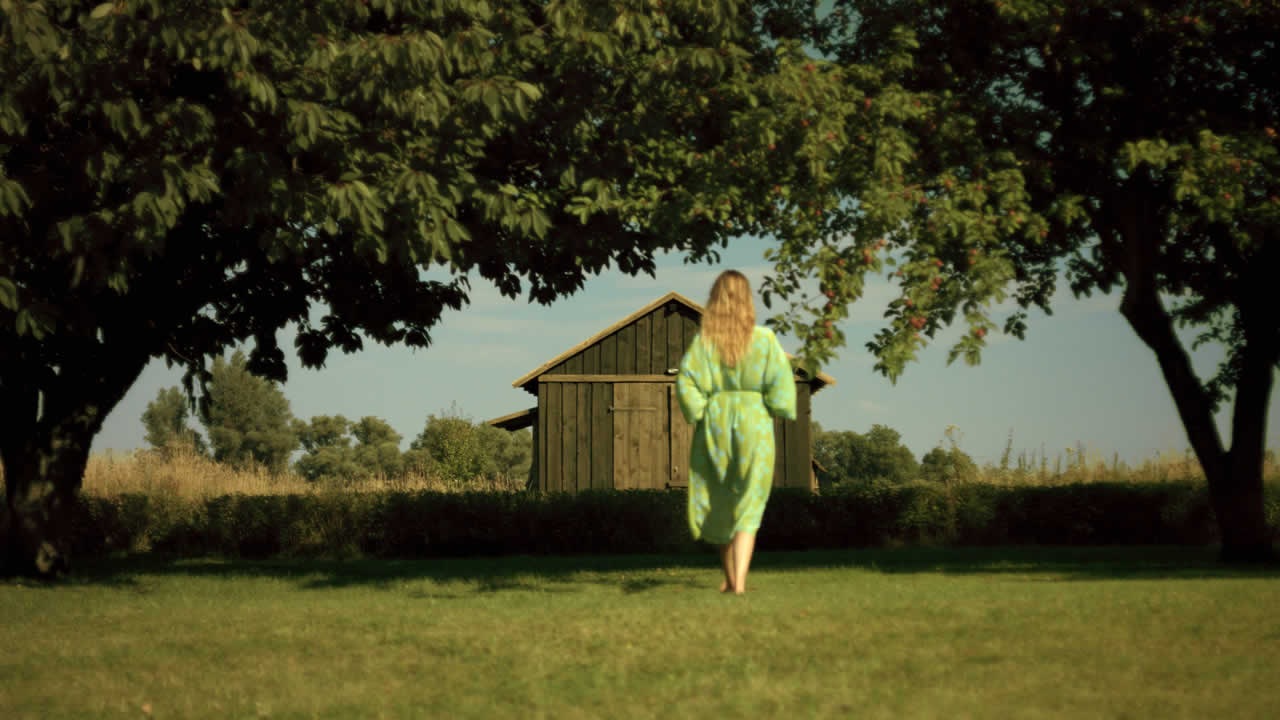 Marc meets the nurse Justine during a reading in a bookstore. Justine is married to Eric, a successful theater director who loves her very much. But he can’t adapt to Justine’s sexual desires and, out of frustration, he starts to beat her. Justine has a death fetish – she likes to be strangled during sex. In her garden she keeps rotting roadkill in a shed. They are kept in jars and terrariums and Justine observes them for hours.