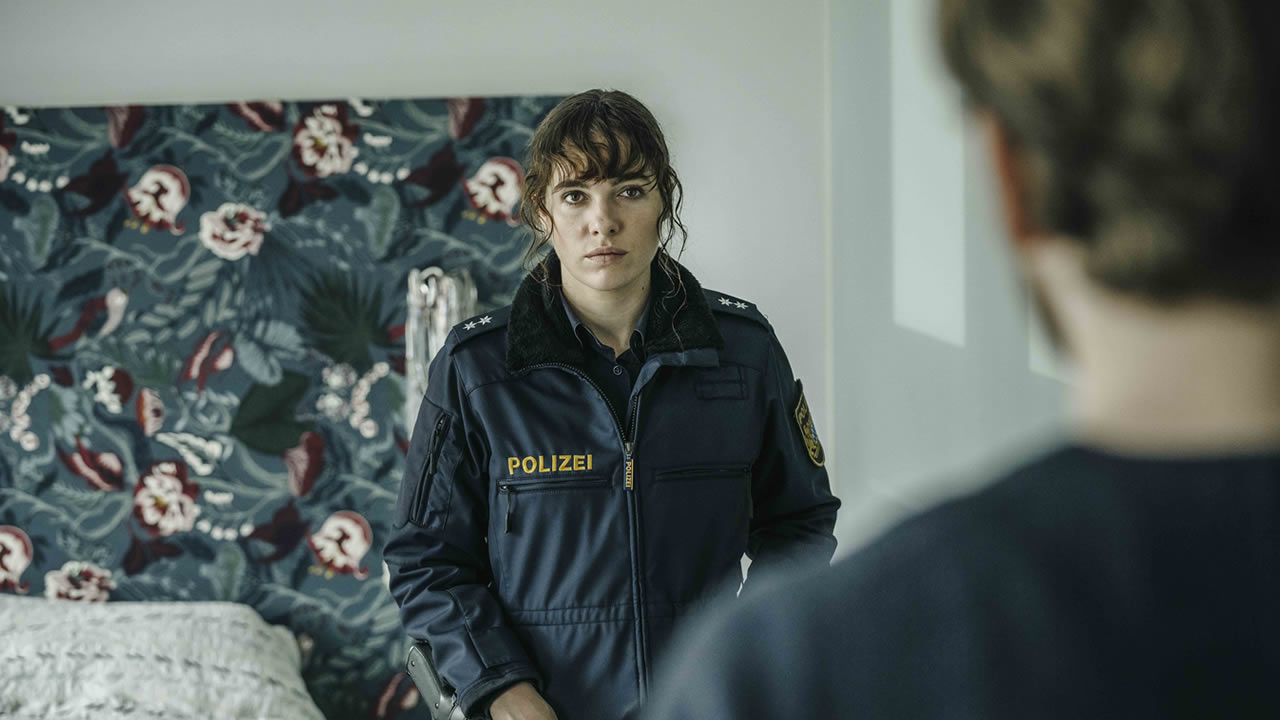 Commissioner Bessie Eyckhoff’s team is meant to monitor a company suspected of carrying out illegal insider trading on the stock exchange. However, the temptation to make a profit from the information that has been intercepted is too great for some colleagues. At first the profit seems enormous, but before the cops involved can sell their shares profitably, trading is suspended. Not only is there a danger that they may have lost all their money, but the Securities and Exchange Commission also suspects them and commissions an investigation. And now Bessie, of all people, has to investigate her own colleagues.

What begins as a moral dilemma for her soon turns into a dangerous game of life and death, one that threatens to tear the group apart and in which everyone involved could lose far more than just their money or their friendship with each other.