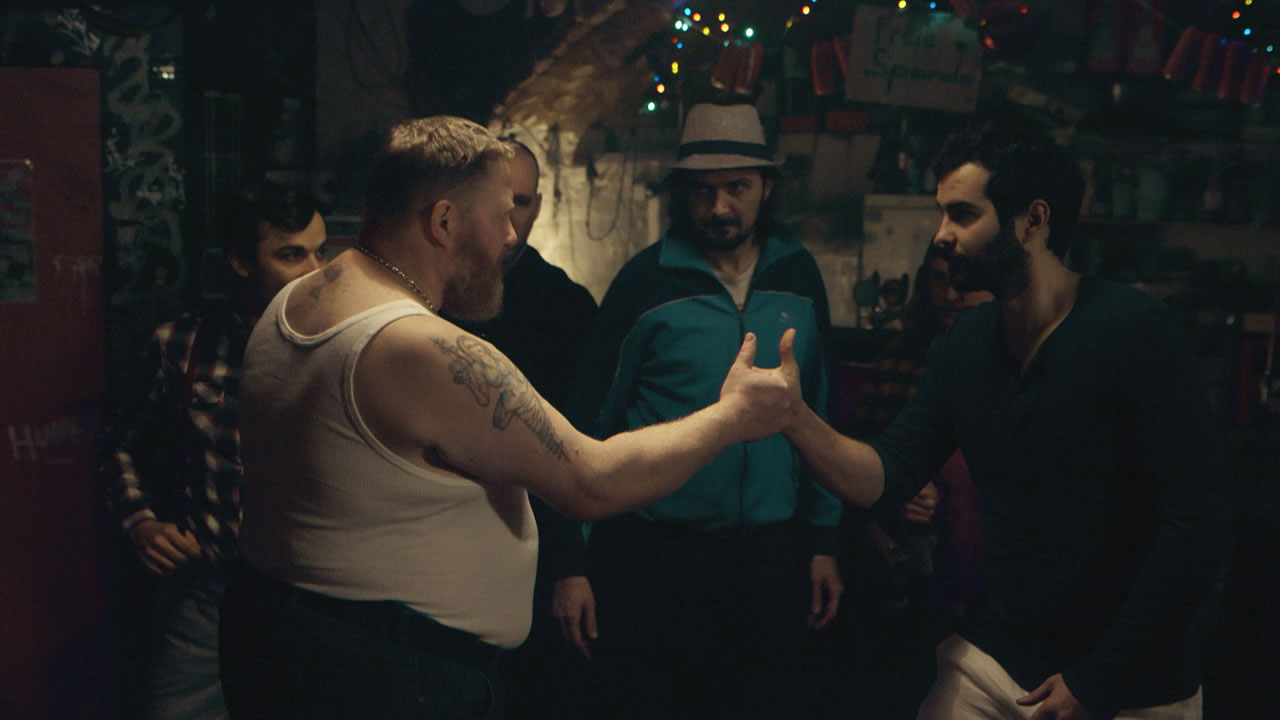 The film is about Coach Steve, an ageing trainer for thumb wrestling. He had dedicated his entire life to the sport before he was forced to withdraw from the scene a few years ago after a doping affair. Now, after a 10 year ban, the coach can finally participate in a tournament again. As promising as his new protégé Klaus and his well-planned training sessions are – his eternal rival and adversary King Gustl and his protégé Cyborg brutally destroy all their hopes. But Coach Steve is challenged to one last decisive duel. And he’ll need the support of his former top pupil Lukas Niedevsky. The only problem is that he now prefers to teach thumb yoga and wants to have nothing to do with the martial sport of thumb wrestling any more …

TO THE NIGHTL’AFFAIRE MARVIN / THE MARVIN CASE