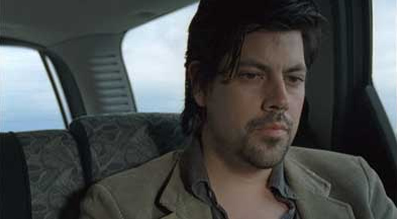 Marc, in his mid-thirties and a failure, spends his first day working as a mystery shopper. On long cross-country trips he gets to know the subtleties determining a mystery shoppers’ life, his three colleagues and the East-German countryside. And he has to learn that the job’s not all that interesting for his colleagues until they catch a fraudulant female clerk.