EAT THAT QUESTION – FRANK ZAPPA IN HIS OWN WORDS 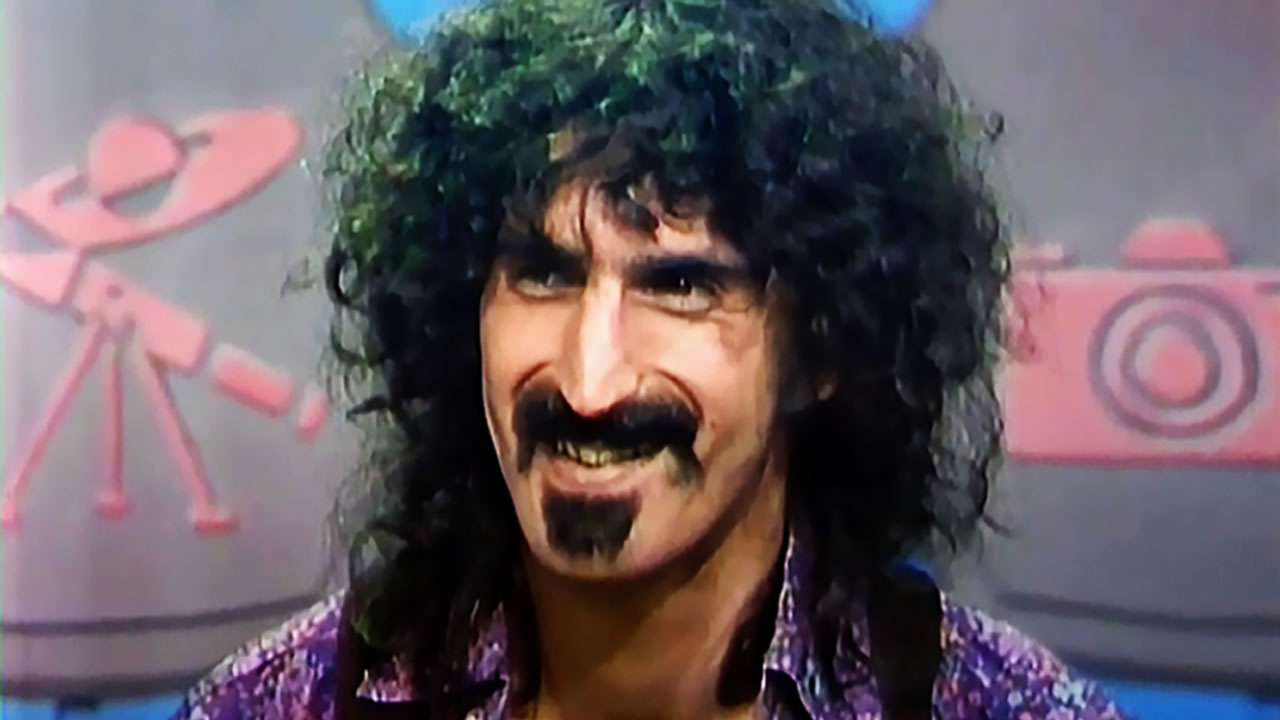 The film celebrates the 20th anniversary of the death of composer, musician, social critic, filmmaker, bandleader, entertainer, guitarist and the ‘total work of art’, Frank Zappa. Using unseen, lost and forgotten film and audio recordings from all over the world, the film reconstructs the phenomenon Frank Zappa in his own words and shows the drawing power and the effect the artist and his work had on an entire generation and beyond.