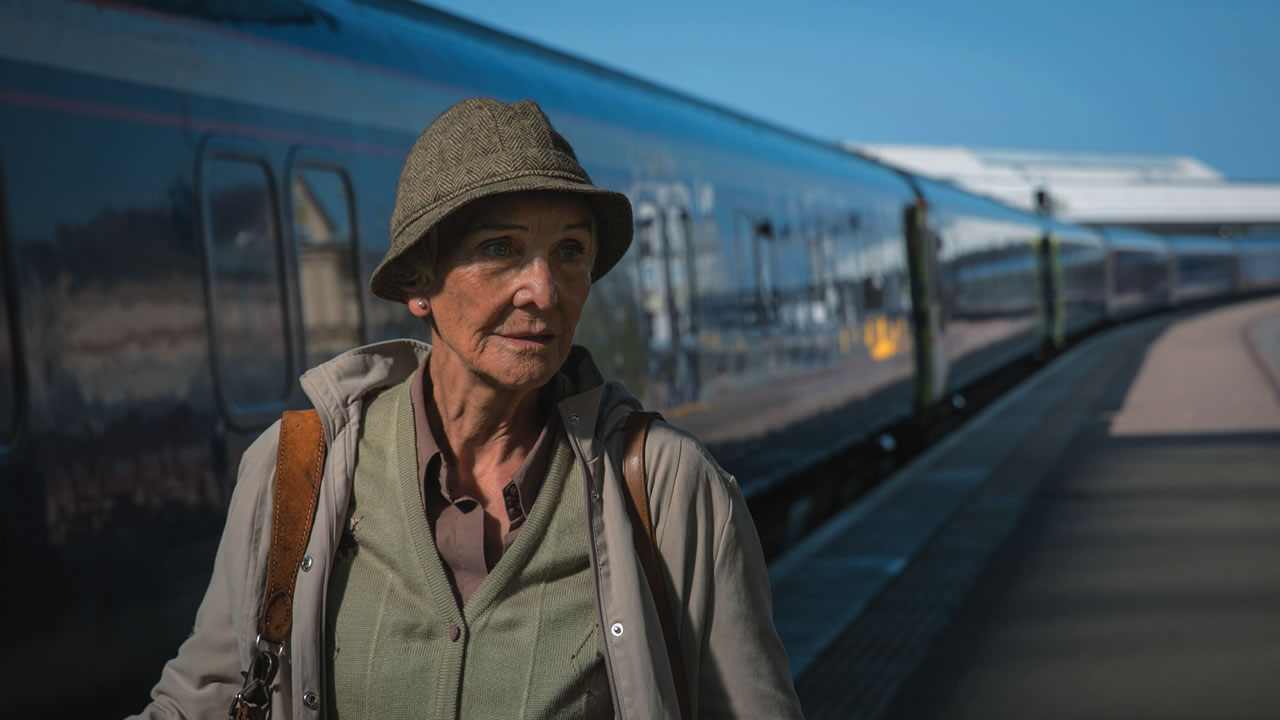 Edith Moore is a bitter, gruff woman in her eighties. In the months following her husband George’s death, Edie’s strained relationship with her daughter Nancy begins to worsen. The question over Edie’s future looms large; while Edie tries hard to convince Nancy that she can manage fine by herself, Nancy is making plans for her mother to move to a retirement home.

Edie feels like it is the beginning of the end. It seems she will die with all the regrets of her past intact and one regret haunts her most of all. When Edie was married, her father planned a climbing trip for them in the Scottish Highlands. Edie yearned to go, but her husband George, a difficult and controlling man, made her stay at home. Nearly thirty years later, Edie decides to make the trip herself alone.

STILLER KAMERAD THE YEAR I LOST MY MIND