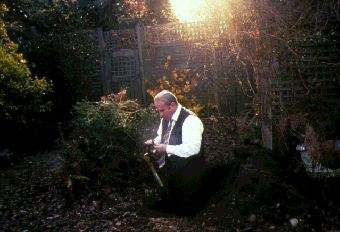 Johnny leaves his girlfriend Felicia and his small hometown in Ireland to go and find work in England, promising to send her his address as soon as he has arrived. When weeks later Felicia discovers she is pregnant, she still has not heard from him …