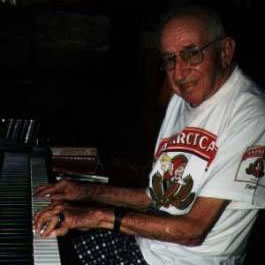 In the Thirties, the first German emigrees fleeing from the Nazi terror arrive in their new home: Rolandia, Parana, 1000 km from Rio. Surrounded by the Brazilian jungle, German doctors, lawyers and politicians of necessity turn into farmers. From 1942 on, a Germany colony called El Dorado was set up in the vicinity, a castle-like building surrounded by watch towers, barbed wire and the jungle – a refuge for the Nazi elite …