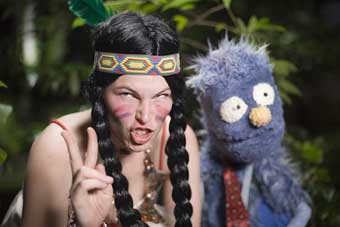 Gummo is the well-known host of a children’s show. He loves his job and the people he works with. But in his private life, he has difficulties adjusting: everyone treats him like a puppet and he cannot stand that!