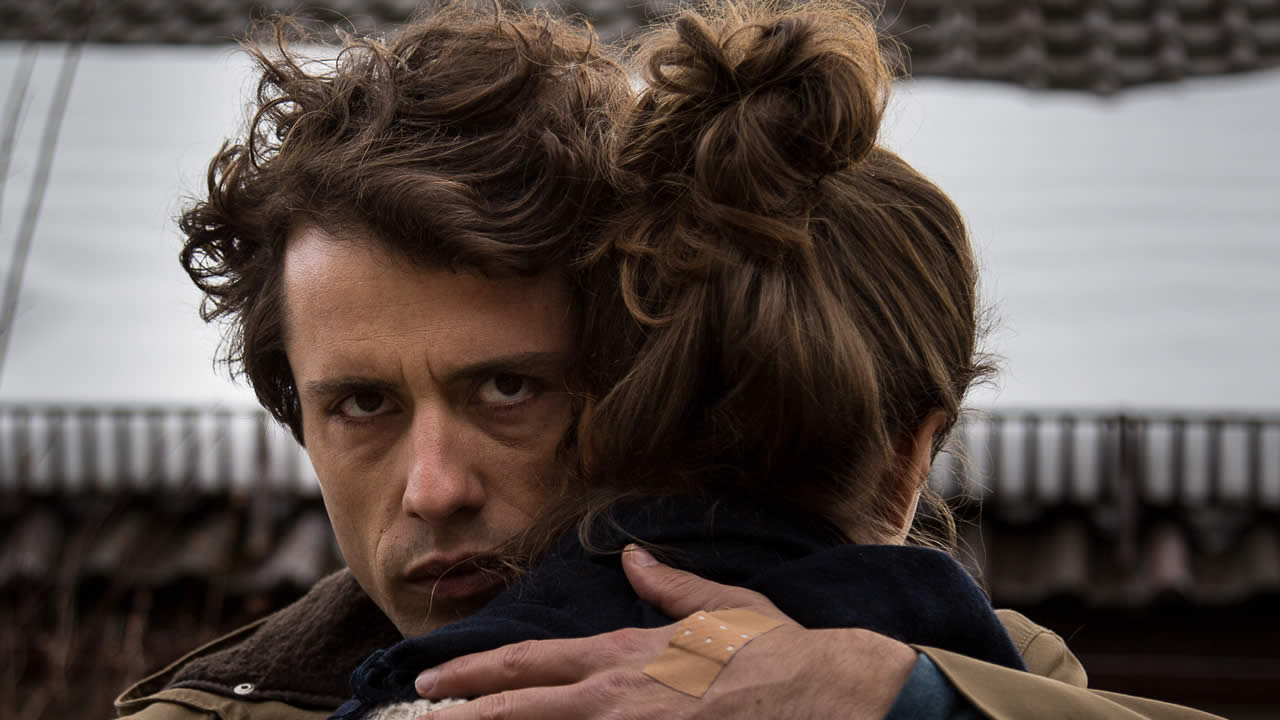 For the painter Freddy, who is working on his big comeback in seclusion by the lake, it is the darkest day of his life. He is accused of brutally beating up his wife and in jeopardy of losing custody of his eight-year-old son. All protestations of innocence are useless. And then something unbelievable happens: the imaginary friend from his childhood shows up.

He not only looks just like Freddy, with his appearance strange things start happening. And the more Eddy intervenes in Freddy’s life, the more Freddy starts to lose control. No one besides Freddy believes in Eddy’s existence. But the closer he comes to the truth, the more dangerous things become for him. For Eddy has come to stay.

But how can you prove the existence of someone you merely imagined yourself?