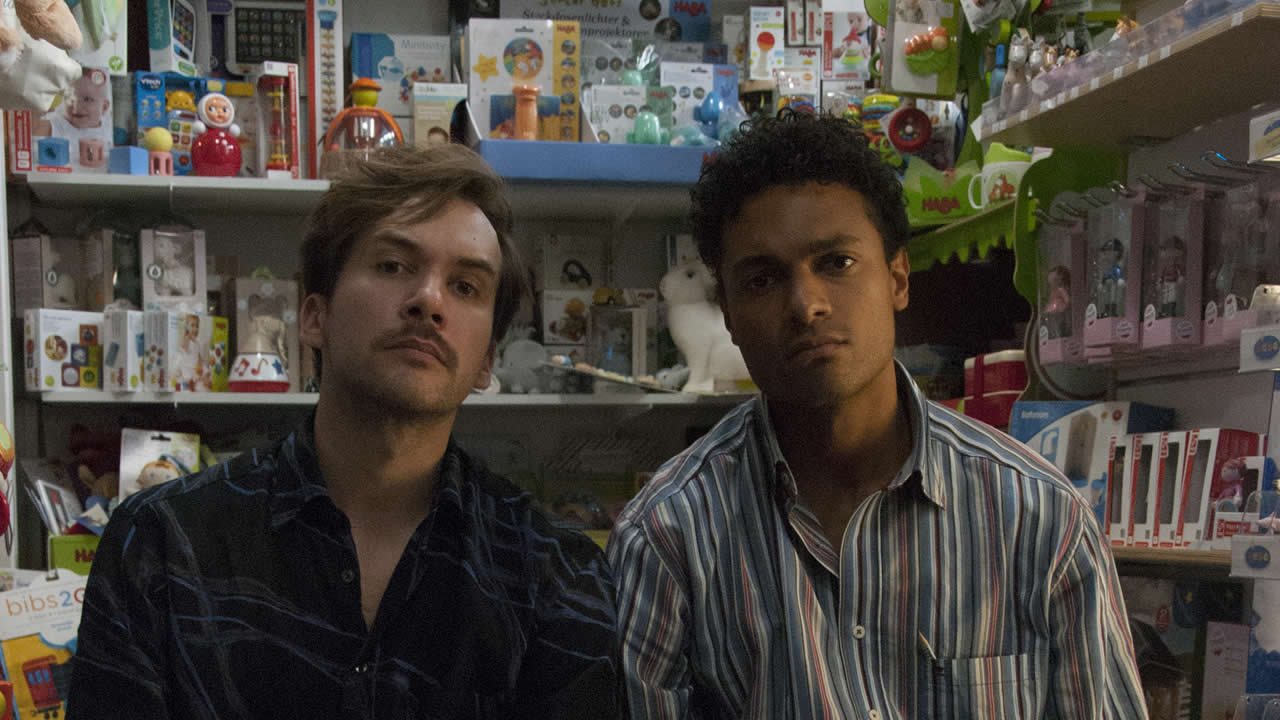 Ben studied Philosophy, lives with his friend Max and has a daughter, Sophia, who lives with his ex-girlfriend Pam. His daughter’s birthday confronts him with his role as a father and a philosopher. Max tries to force him to face his responsibilities. As does the old hippie Herbert who helps out in his daughter’s toy store. His ruthless and wise manner brings Max and Ben to a decisive turn in life.