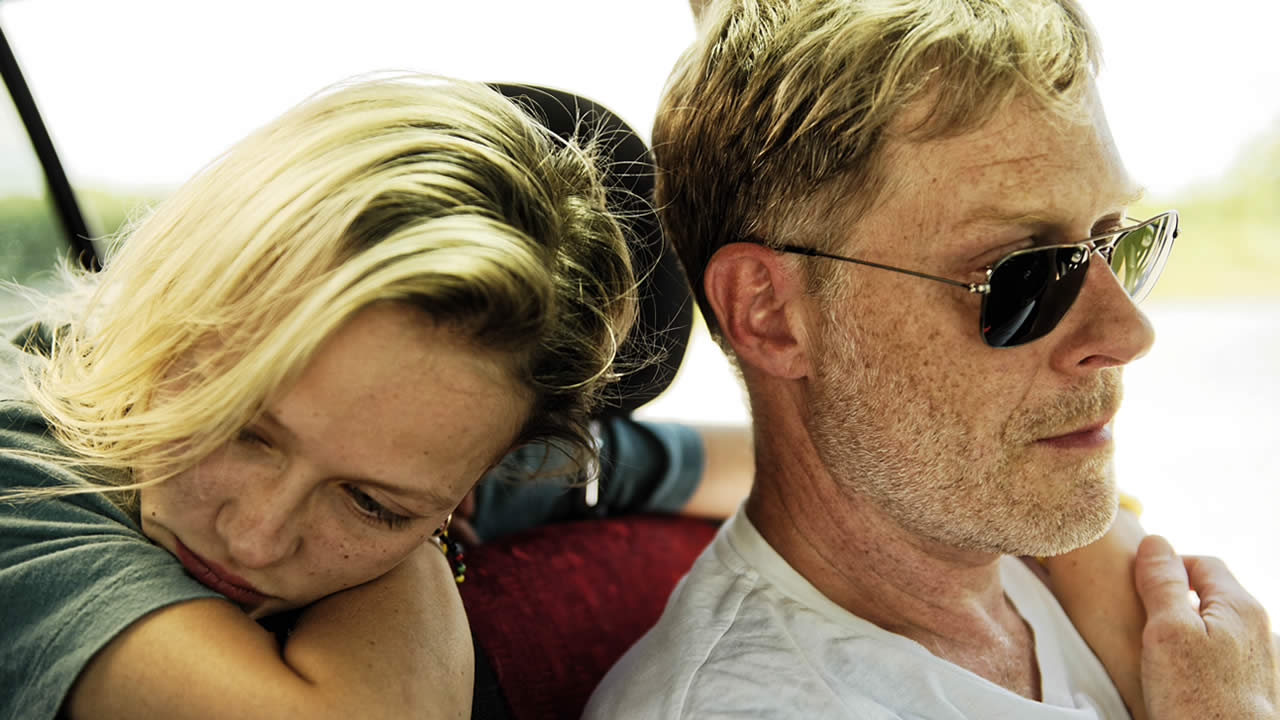 A man and a teenager are driving through the night. Are they a couple? Father and daughter maybe? When all of a sudden the notebook is stolen from out of their car, the man chases the young thief who ends up in a ditch with his moped. The man takes his notebook and leaves the scene. The police begin their investigation and discover a connection to a case from two years ago when Emily Arnold disappeared. The investigators join forces to solve both cases …

MAYACAN YOU EVER FORGIVE ME