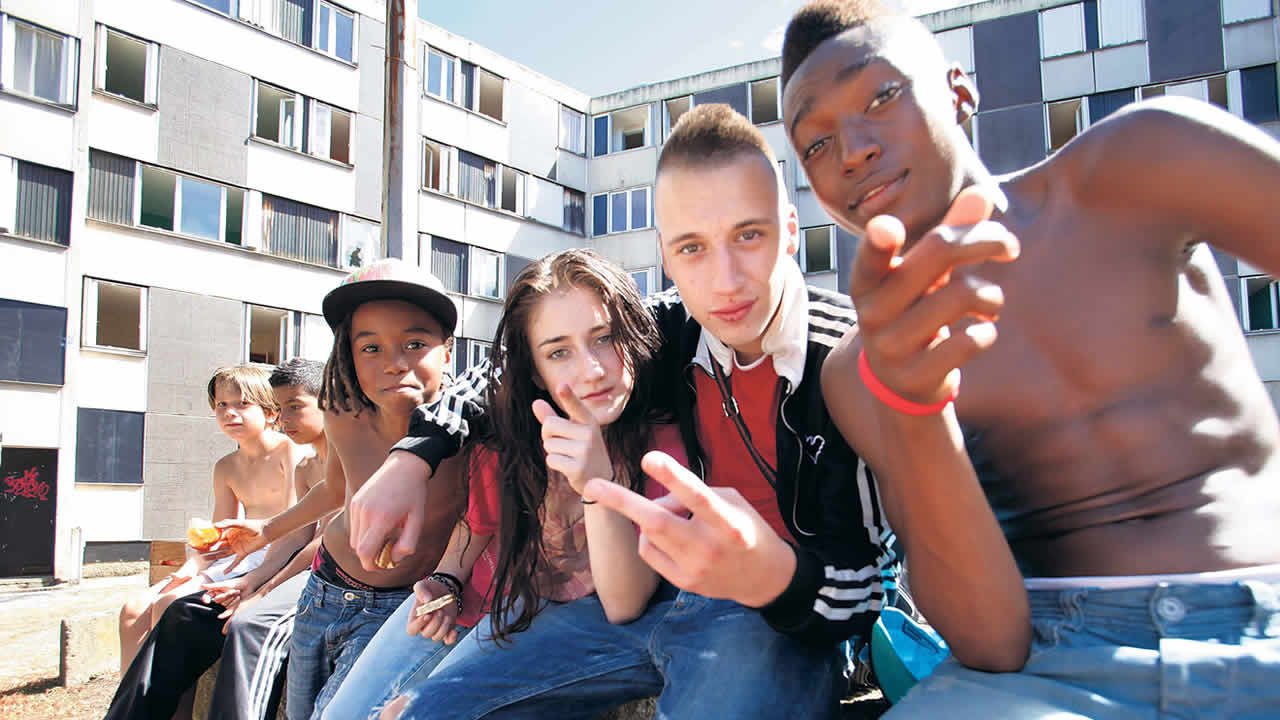 South of France. In the sultry August heat, Geronimo, a young social educator, tries to ease tensions between the youngsters of the St Pierre neighborhood. The mood changes for the worse when Nil Terzi, a teenage girl of Turkish origin, flees from an arranged marriage to an older man to be with her lover, a young Spanish gitane named Lucky Molina.

Their love affair sparks hostilities between the two immigrant communities since Fazil, Nil’s brother, vows to kill his sister to avenge the family’s honor. All of a sudden, Geronimo finds herself in the middle of an explosive situation.