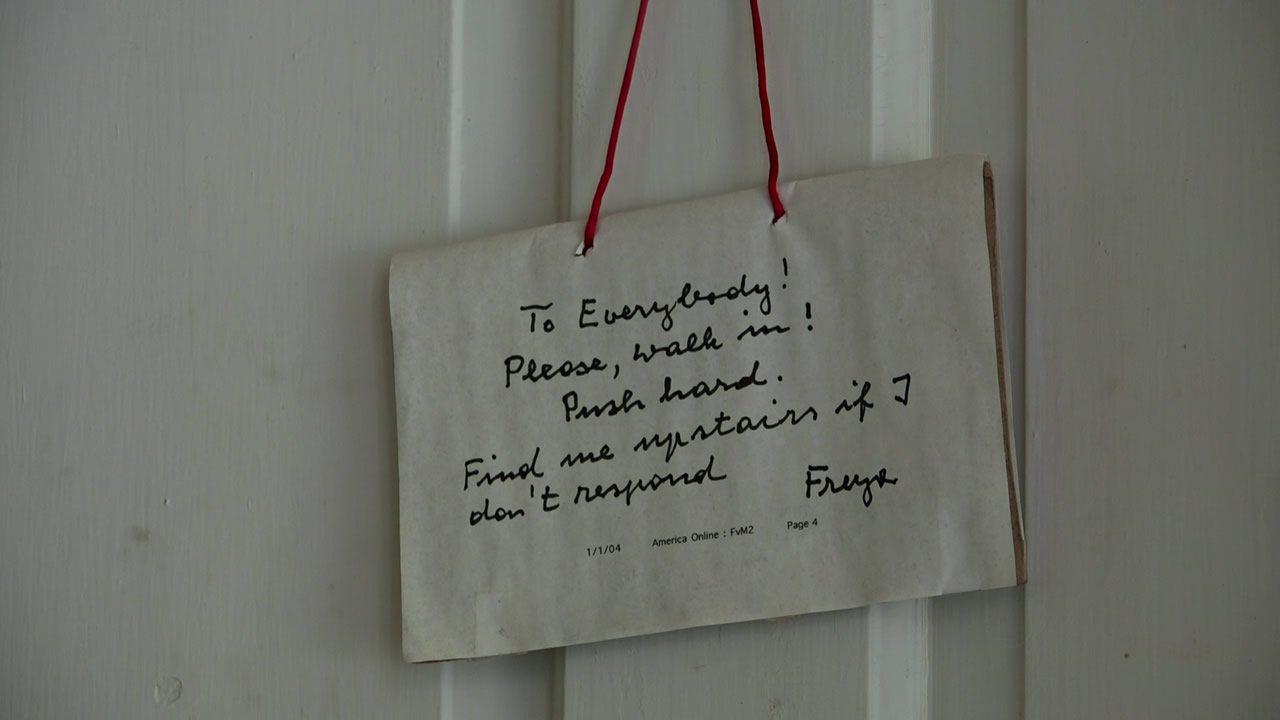 Freya Deichmann’s life undergoes a radical change when she meets Helmuth James von Moltke at the age of 18. „I saw him and my heart stood still.“ He is the love of her live, a love which begins in the summer of 1929 and has to withstand the Third Reich. The dramatic climax is Helmuth’s arrest. It is a time torn between hope and parting. Every day could be the last. Her great happiness: almost everyday they write each other letters, smuggled by the prison chaplain Harald Poelchau. A love in resistance, one which doesn’t end with the execution of the beloved.