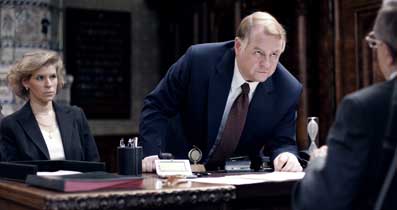 The film documents the last days of the Swiss airline Swissair, the historic grounding of the airline’s fleet on 2nd October 2001 and the events that led to this disastrous decline.