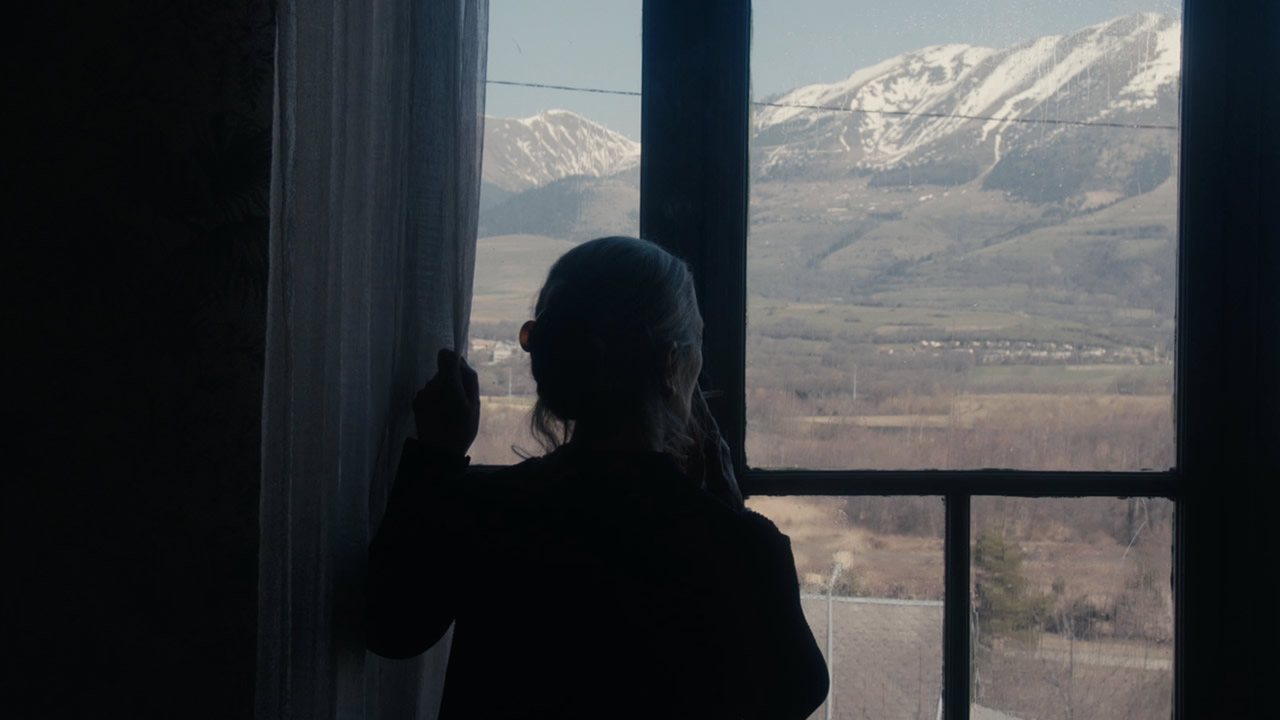 With his girlfriend Diane, Antoine returns to his home town, an old mining town where a wolf is being hunted after having attacked the local flocks. Due to the restructuring of the former coal mine, he has to expropriate his childhood friend Isère. But Isère puts up a fight.