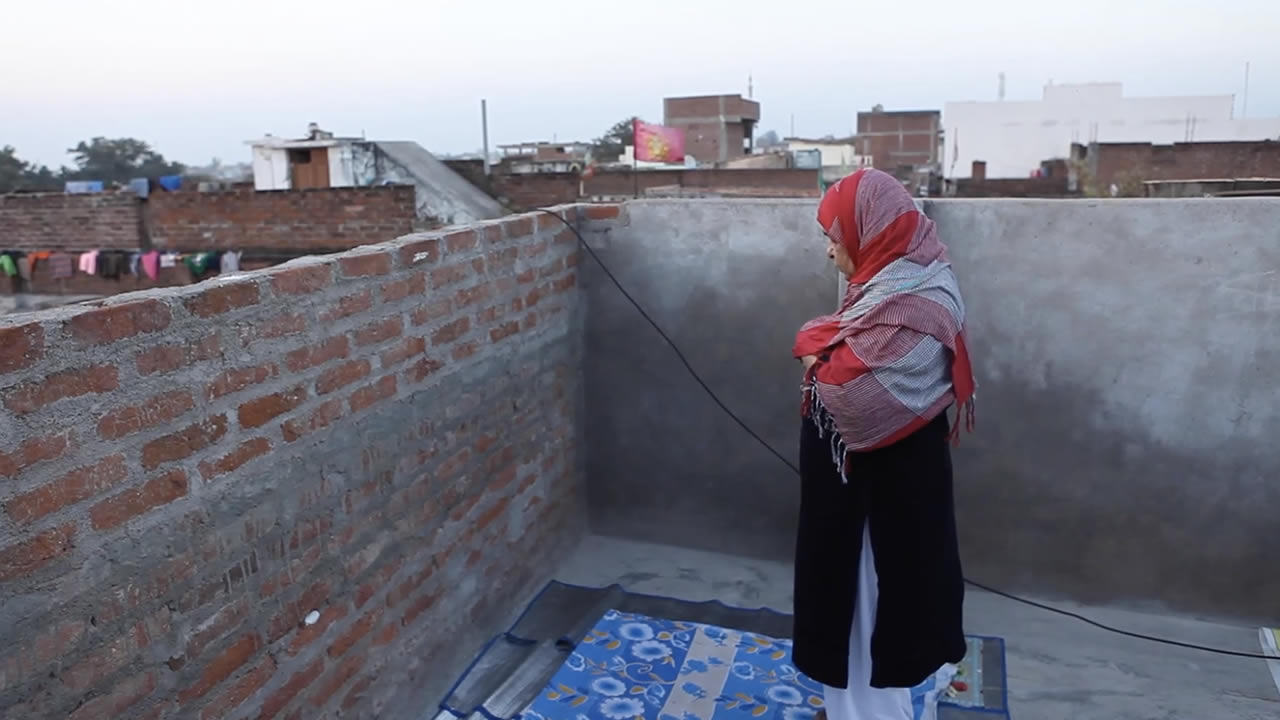 Safia, a deeply religious Muslim woman from Bhopal in Central India, is driven by her conviction that, because of the patriarchal attitude of the interpreters of Sharia, Muslim women are denied equality and justice in society. She participates in a program that trains women as qadi (Muslim clergymen who interpret and apply personal rights). This is traditionally a male domain. The film deals with the tensions and negotiations that characterize her journey as she enters a territory previously unknown to women.

In its four-year period of creation, the film also accompanies the movement against Triple Talaq, the immediate unilateral divorce by the man. It also shows the struggle of Muslim women to free themselves from patronizing voices in society and their resistance to forces outside the community that want to appropriate their movement for their own political agenda.