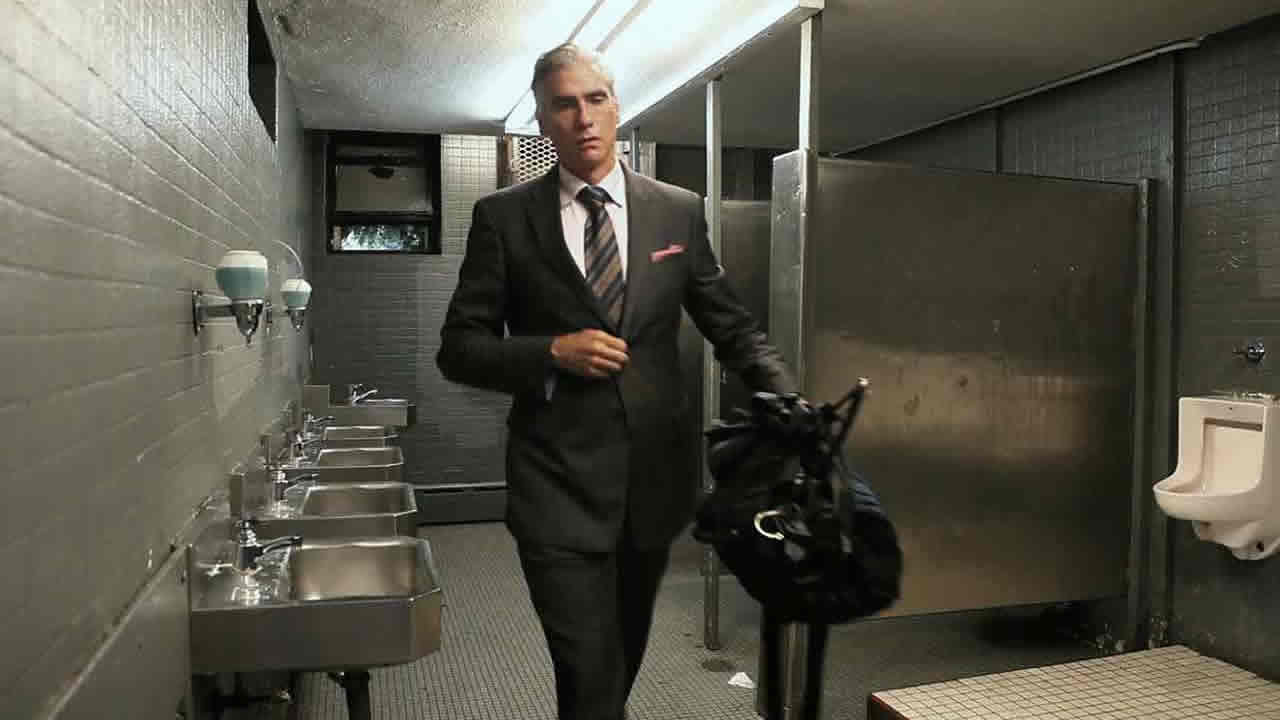 This documentary depicts the life of a person in New York, beyond all the clichés and perceptions – the life of Mark. But it is not just about an individual fate; much more, this metaphor represents the struggle of the dwindling middle class of America and raises issues that call the foundations of our society per se into question.

The film is also about New York City and its many fascinating, unusual inhabitants. The city is not only a breathtaking backdrop, it is also the antagonist that dictates Mark’s direction in life: a life full of pleasure, pain, love, sex and frustration, successes and disappointments.

Mark’s existence sways continuously between glamor and glitz and the abysmal dilemma of this city. He copes with it with ingenuity, originality and the typically American ability to adapt to any situation. It is an unbelievable life right in the middle of the western world’s finance metropolis, a life which seems to be completely normal during the day, but during the night, the American dream becomes a nightmare. The divide between reality and appearances in our money-dominated society becomes apparent, the cryptic flip side of the American dream, the hidden back room of our consumer society.