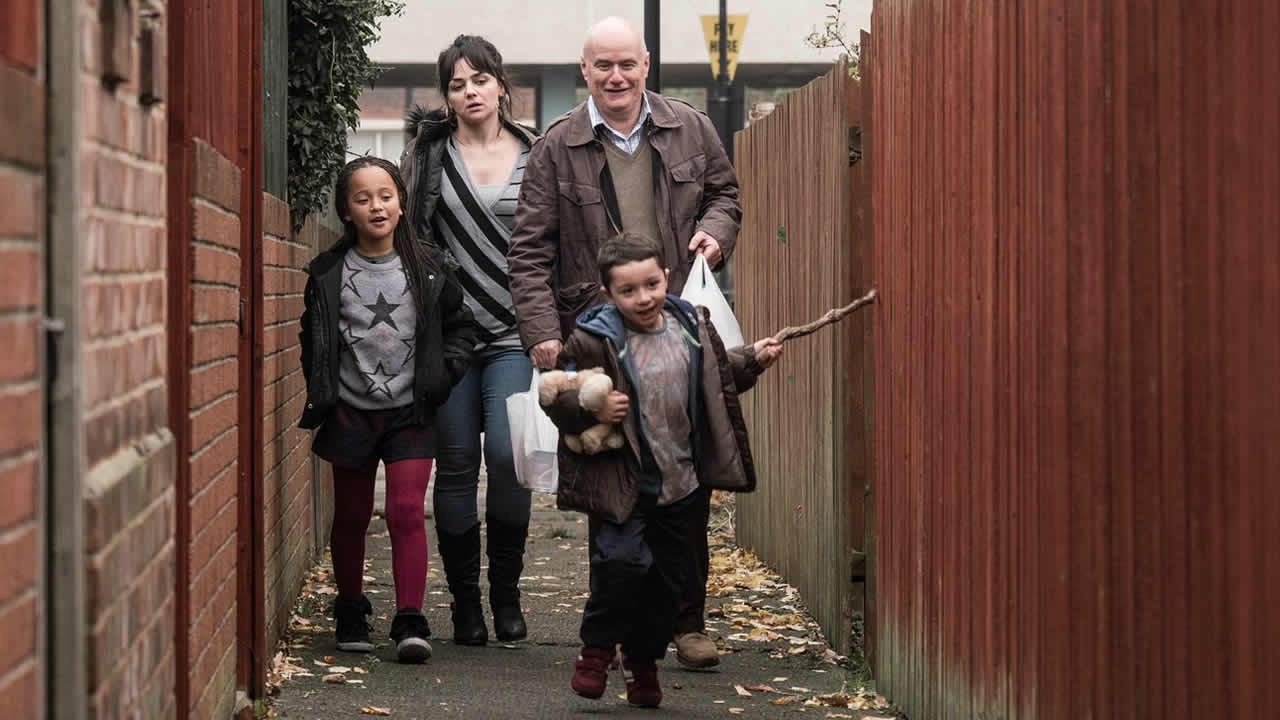 Daniel Blake is a straightforward and decent, average Englishman who has paid his taxes all his life – until the day when his health turns everything upside down. Now, at a ripe age, arbitrary state bureaucracy intends to deny him his social benefits. Suddenly he is drawn into a vicious circle of authorities, regulations and application forms.

Daniel Blake doesn’t anticipate that the almost Kafkaesque-like situation will bring him to his knees. He crosses paths with Katie and her two children Daisy and Dylan. They band together and form a community of fate and experience not only the side blows of the authorities, but also a lot of solidarity – from former colleagues, even from Daniel’s weird neighbor. But the bureaucratic cliffs of the so-called social state are insidious. Powerlessness turns into anger – and Daniel and Katie don’t give up on their dreams and hopes that easily …