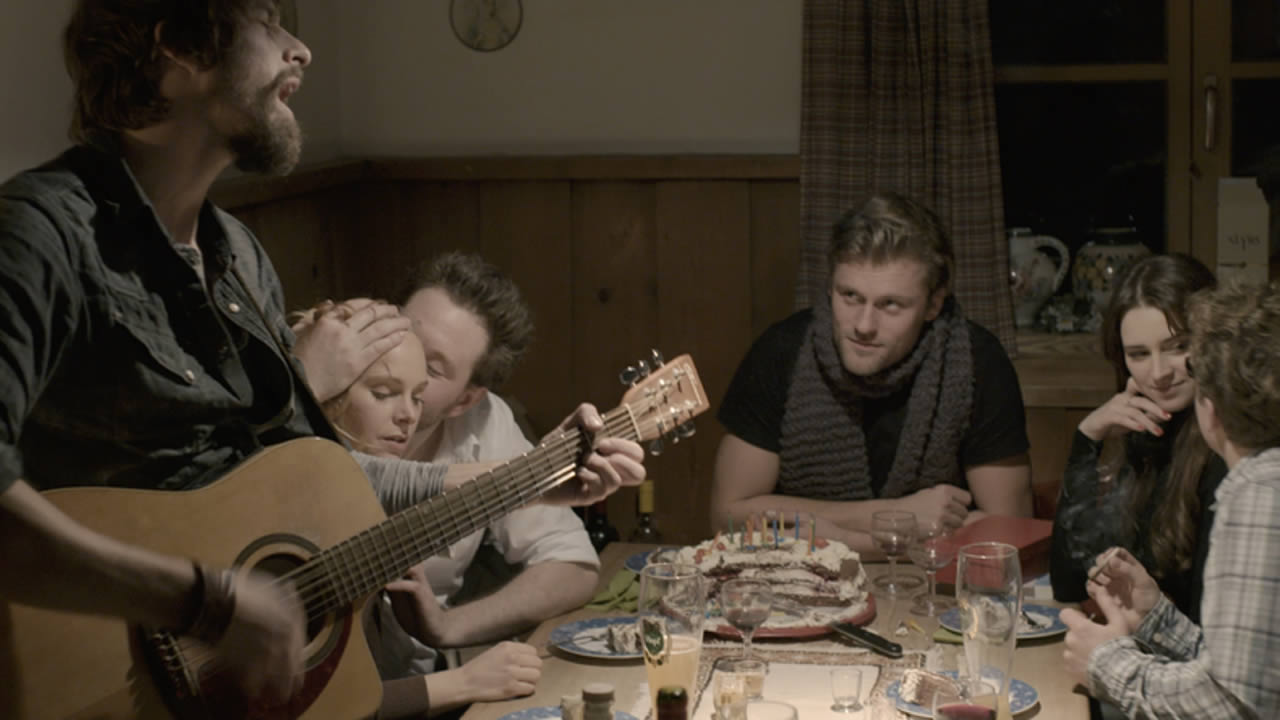 The guitarist Nico is invited to a mountain cabin in Upper Bavaria to celebrate Nils’ 30th birthday. After an evening of joviality, the group gets into an fight and the story takes a brutal turn: Nico disappears without a trace and the others are confronted with a horrible secret which will follow them forever after their weekend in the cabin in Nesseltal.