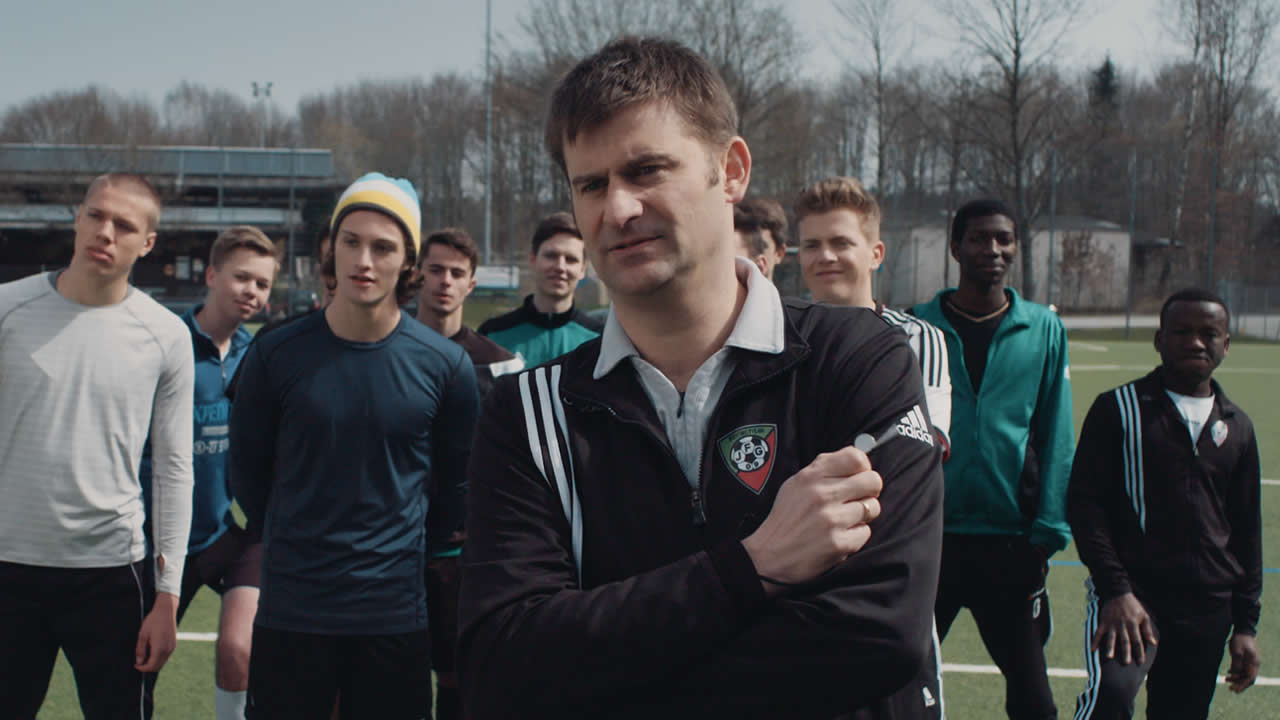 Teklebrhan (19) managed to survive the escape from his homeland Eritrea. But in Germany he has difficulties to start a new life because of the memories of his escape. Due to his escape, his family is in financial hardship. In order to help them, he would like to become the next Boateng and joins a local soccer club, where he makes friends with 17-year-old Anton.

The other team members reject Teklebrhan and the other refugees. Anton’s and Teklebrhan’s friendship, however, seems to reconcile the group, until one of the Germans loses his place on the team to Teklebrhan …