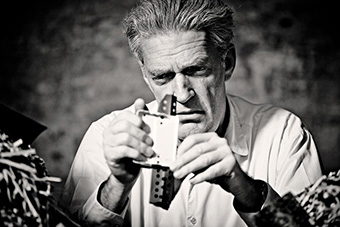 Based on the edition “Kavalier an Dame – 12 leidenschaftliche Poetkarten”, 12 film miniatures evolved in which the texts of this edition were visually translated and expanded upon. The central themes are the blazing messages the gallant writes for his beloved to avoid suffocating on his own emotions.