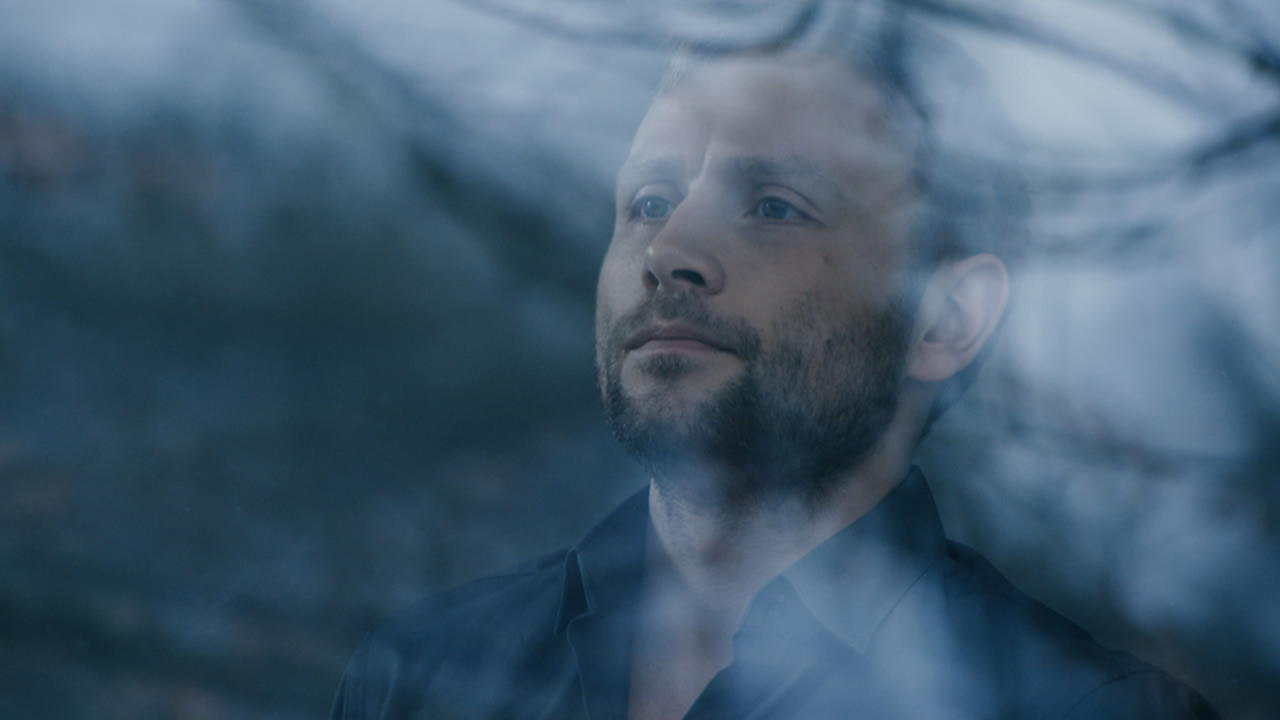 Markus, a good-looking, sympathetic and respected architect, is a paedophile. The bodies of small boys excite him. He suffers a lot from his inclination. He torments himself with it and hates himself for it. Nevertheless, the excitement is there. His agony is greatest when he is about to become sexual with a boy for the first time. In these moments, he suspects that he will not have his desire under control. He noticeably isolates himself.

When the single mother Jessica and her eight-year-old son Arthur move into the neighboring apartment, Jessica falls in love with Markus and Arthur also likes him very much. Markus starts a relationship with Arthur’s mother in order to be with the boy more often, who also enjoys spending time with him. Markus struggles to resist the loud voices in his head telling him to finally “do more” with the boy.