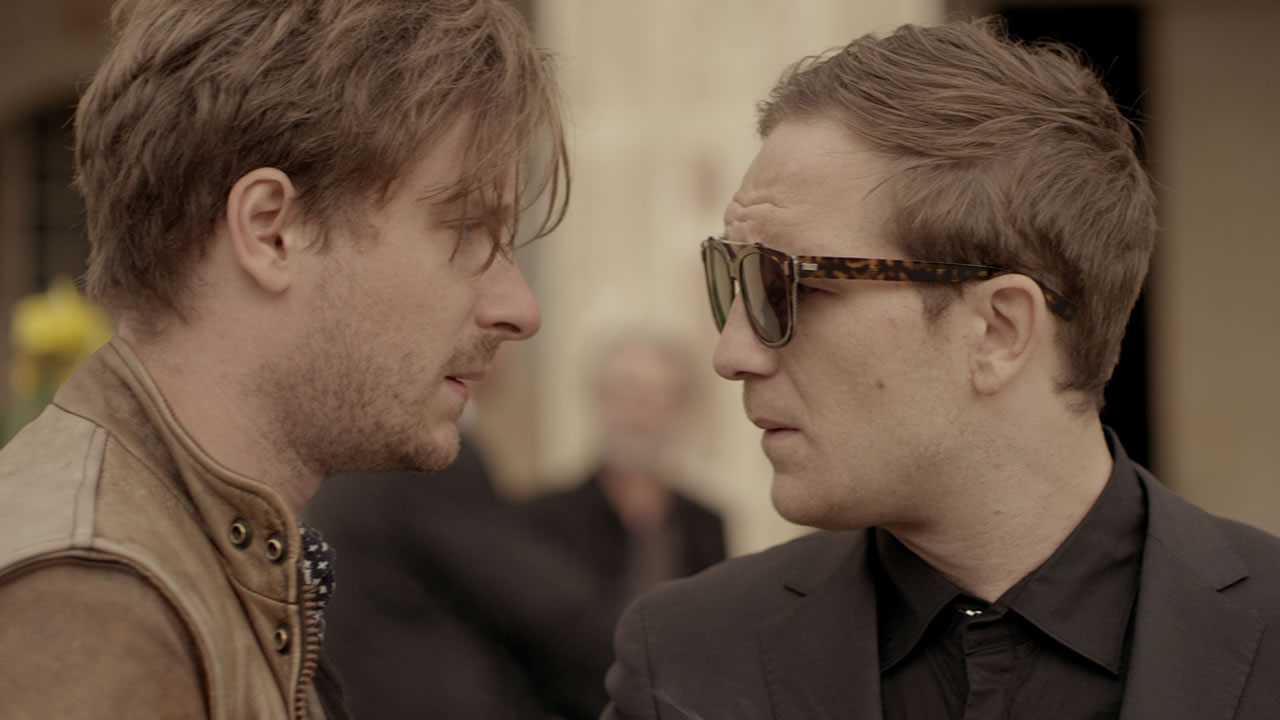 Albert is in his late 20s. He works as a photographer’s assistant and, to make ends meet, as a bartender in a club on the weekends. He is having an affair with Wanda and spends most of this time with his buddies Lukas and his roommate Adrian. Unlike Albert, Lukas and Adrian don’t have to worry about money. They both come from wealthy families, and although they don’t plan to follow in their footsteps, they are both generously supported. Lukas is trying to make it as an actor, but without much success.

Although Albert seems to be fine with his current situation in limbo, he borrows money from Lukas to buy his own camera so that he can try a shot at being a photographer himself. While Albert’s career seems to be taking off and he starts an affair with Adrian’s beautiful girlfriend Mimi, Lukas’s life becomes increasingly hopeless. He suffers from depression and when his agent gives him the boot, he commits suicide. Albert is shocked and when the photographer he assists fires him and Mimi and Wanda want nothing more to do with him, he leaves town.