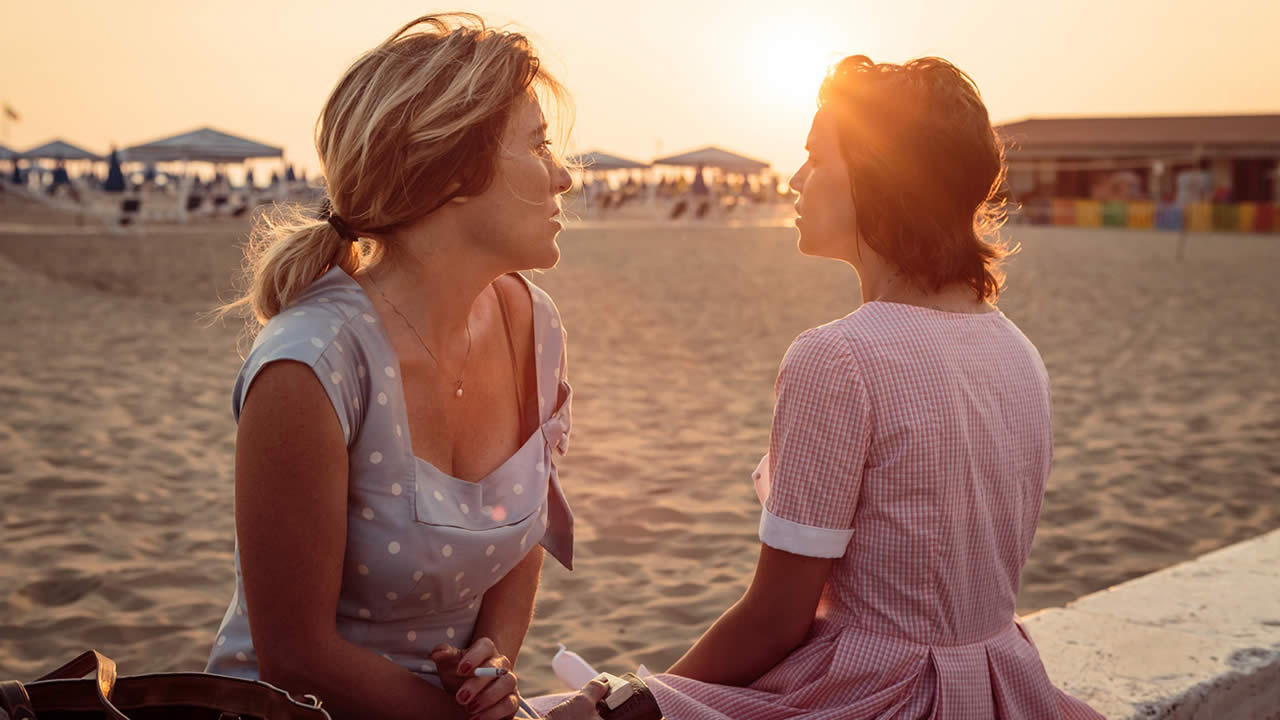 Maria Beatrice Morandini Valdirana is a countess and a chatterbox who knows her way around in the world of the rich and beautiful. Ever since she fell in love with a professional criminal and the Italian judiciary has more than enough reasons to arrest her, her social relevance has diminished. Beatrice has to undergo psychological treatment in the rustic Villa Biondi. When the young Donatella, who is in her own world, arrives as a patient, Beatrice takes the broken young woman under her wing.

During a work assignment at a local plant nursery they have a rare chance to escape their golden cage, at least for a moment: Beatrice and Donatella break out. With a dozen psychologists hot on their heels through Tuscany, the two women become friends. Between bipolar moments of bliss, manic determination and compulsive fearlessness, they understand each other better than anyone else ever has. They want nothing more than to find their own happiness in this little side trip from the madhouse, something which is all too often mistaken for reality.

ADULT LIFE SKILLSLATE SHIFT – YOUR DECISIONS ARE YOU