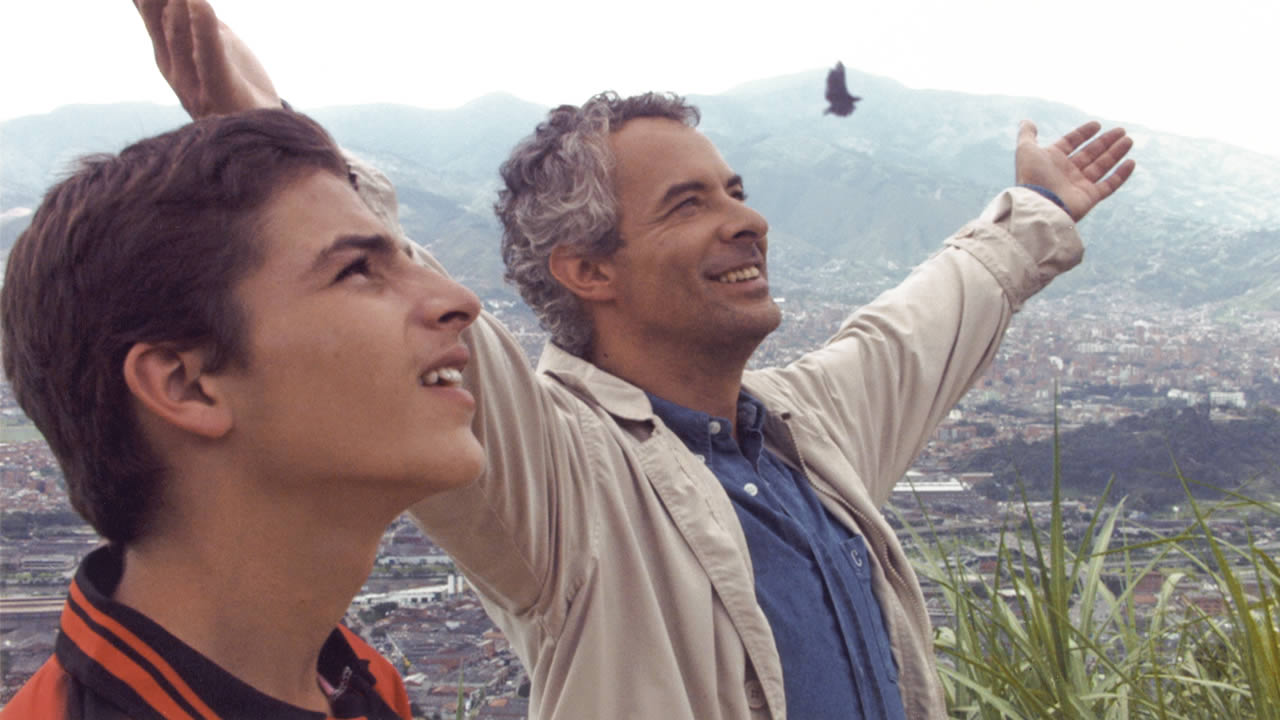 After a thirty-year absence, the writer Fernando Vallejo returns to Medellin, Colombia, where he grew up. Little remains of the place he left behind: his parents are dead, part of the city torn down and the drug lords of the “Medellin Cartel” generate terror with their gangs of killers. In a brothel for male prostitutes, he meets 16-year-old Alexis. Alexis is the kind of killer who knocks people off on command. The two are immediately attracted to each other and fall in love. Through Alexis, Fernando discovers a side of the city he had never experienced before. Then one day, Alexis is killed by an unknown motorcyclist …