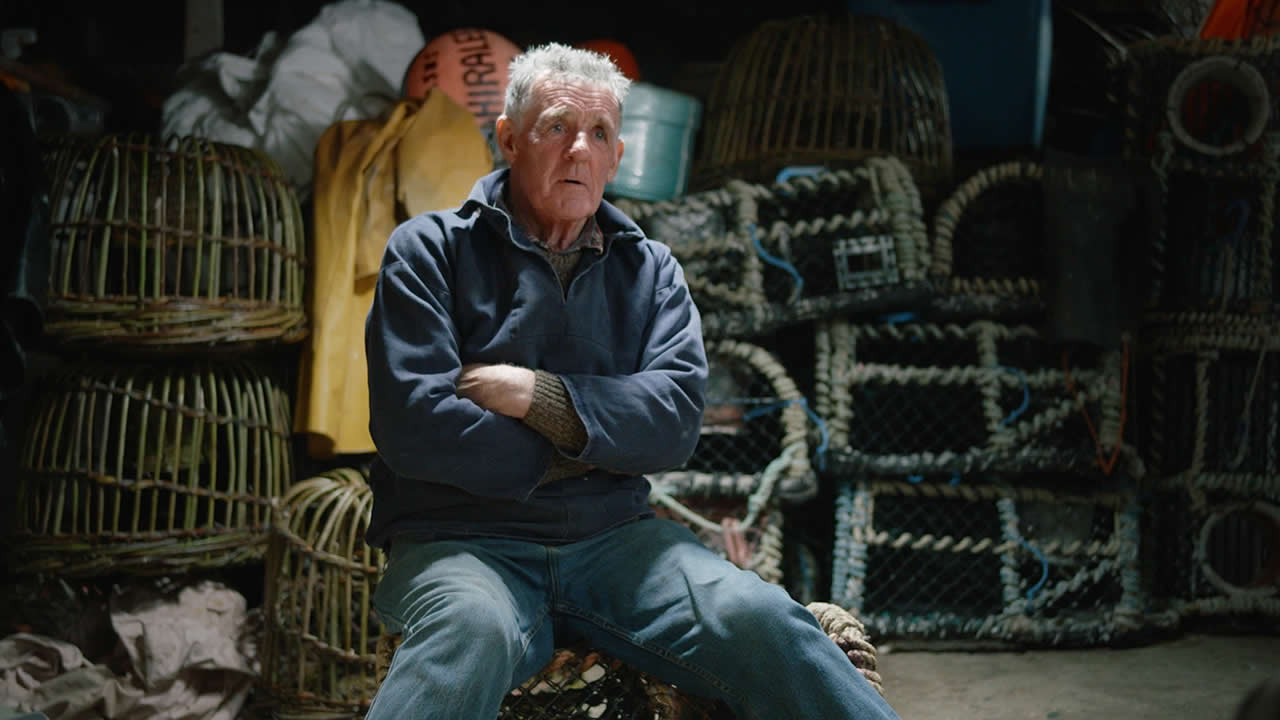 Malcolm Baker is the last traditional fisherman on the Rame Peninsula, a dramatically beautiful, sleepy and forgotten corner of Cornwall. Still fishing like generations of fishermen before him, he relies on traditional tools and techniques. Making each crab pot by hand, repairing and restoring his wooden boats, and sowing his antique nets together. Without any formal education he learned his craft from the generations before him.

At over 70 years old, the sea is etched into his face, his hands, his soul. He stands for tradition, preserving a dying industry, and is a constant reminder of a way of life that no longer exists; the world around him has changed. His village and his community are continually evolving at a rapid pace. Malcolm finds himself now as a man out of time and out of touch, struggling to understand his place in the world.

Just when it appears impossible to remain true to his own principles, an unlikely friendship with an Austrian youth worker whose passion for a simpler way of life and the preservation of these traditional skills leads to a future no-one would have ever expected.