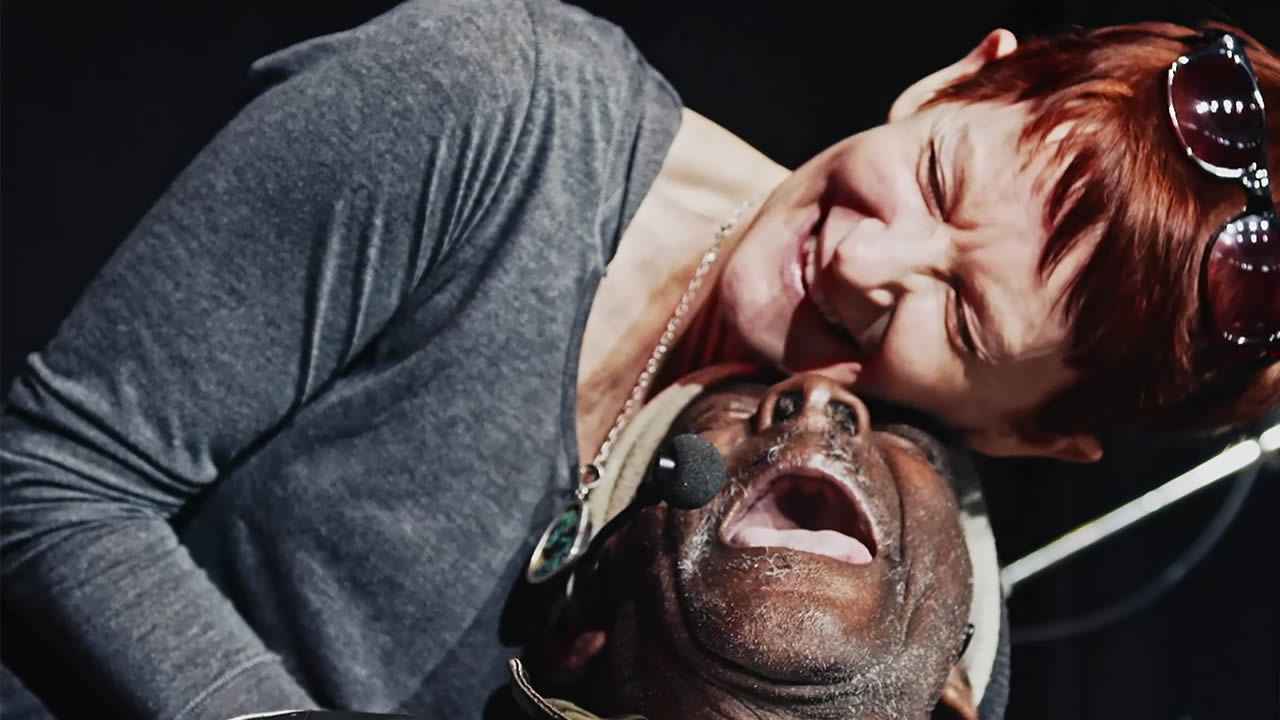 Heavy gait, bent posture, shortness of breath – an old man, wrinkled and slow. But as soon as he hits the strings of his pink guitar and starts singing with the Blue Notes, unforeseen energies are revealed behind the meanwhile 85-year old and weathered facade of Leo “Bud” Welch – a verve inevitably transferred to his listeners. Welch lives life for and through music, the Blues and Gospel, the Lord and the Devil. At an early age he was already closely wedded to his instrument, but he only reached an audience and achieved success beyond his hometown at 82 – and with the help of his enthusiastic manager. His first two studio albums were released, followed by tours across America, concerts in Europe and his first airplane flight.