LATE SHIFT – YOUR DECISIONS ARE YOU 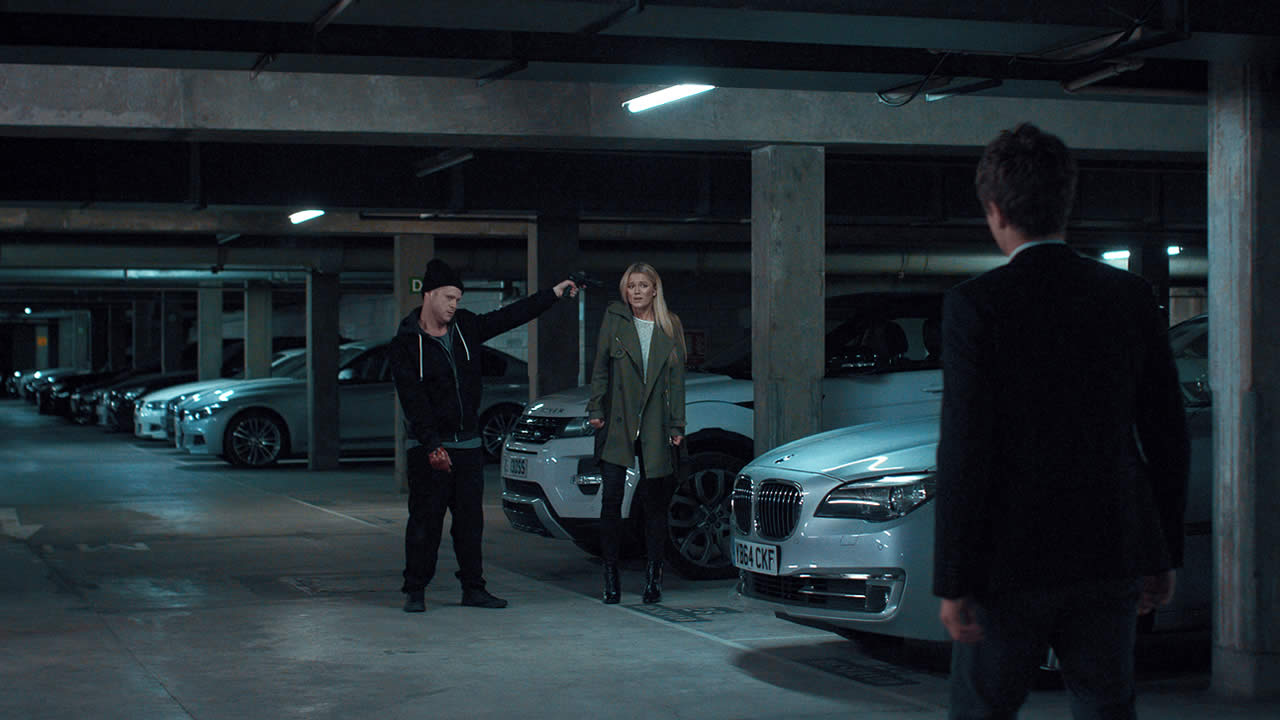 Matt, a talented student, has to prove his innocence after he was forced to take part in a daring robbery at a well-known London auction house. To escape the web he has become entangled in, he embarks on an adventurous journey. What decision will the audience make when all of the evidence is pointing toward him?

LATE SHIFT is the first feature film production using the new interactive film format CtrlMovie, which offers an extraordinary experience between film and game. The viewers make decisions for the protagonist and, as a result, influence the plot line and ending of the story. All the while, the film continues and the audience is under the same time pressure and sense of urgency as the protagonist.