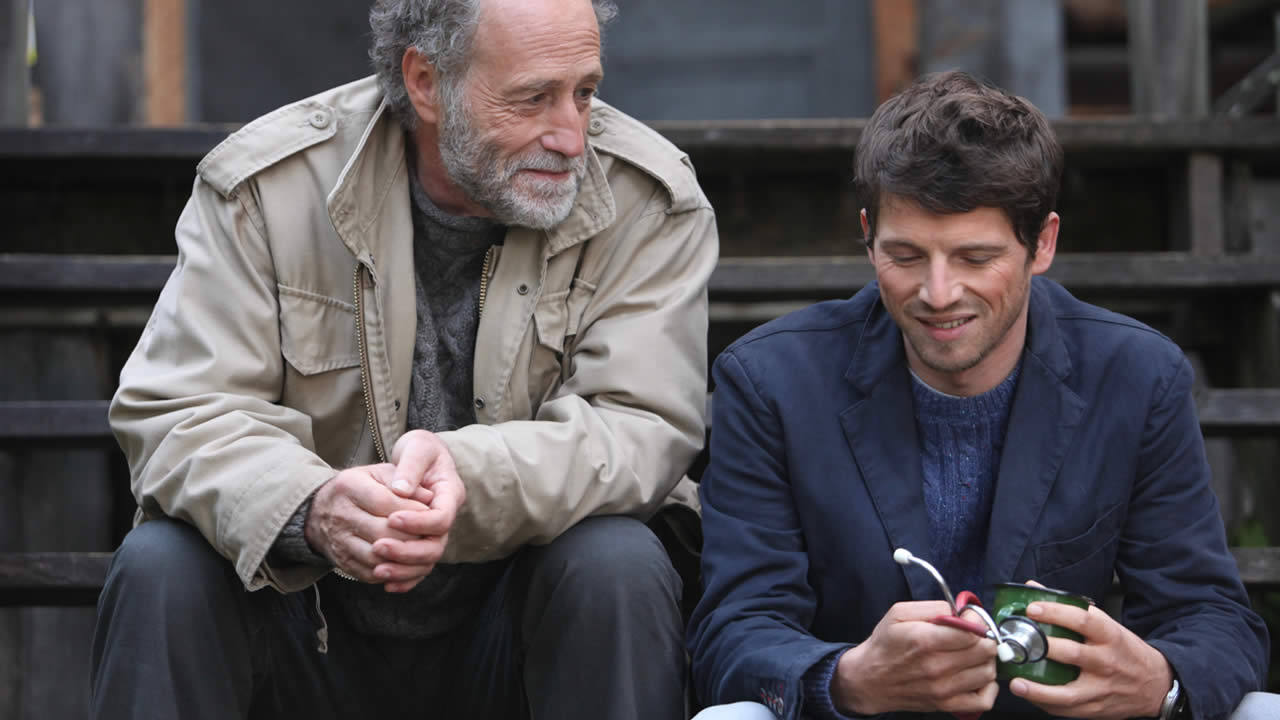 Mathieu is 35-years-old and doesn’t know who his father is. One morning he gets a call and finds out that his father was Canadian and has just passed away. Mathieu also finds out that he has two brothers and decides to travel to Montreal for the funeral, to meet his siblings. But in Montreal no one seems to know anything about his existence, nor does anyone want to have anything to do with him. Everyone seems to be very hostile toward him.