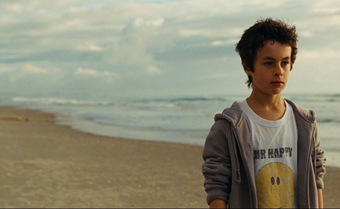 As the youngest in the family and the only male, Dylan has drawn the short straw. He suffers in silence and does what he is told. Set on a beautiful summer’s day at the beach, a dark reality unfolds as Dylan finally decides to take charge of his life, once and for all.