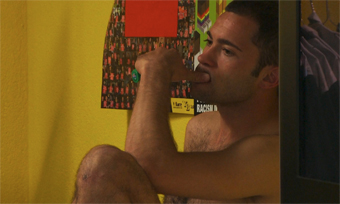 The film offers a unique behind-the-scenes look. For an entire year, the film crew accompanied the team of the BSC Young Boys. All doors were open for them. There were no taboos and no hurdles stood in their way. Seldom before has the psychology of a team and, above all, its trainer, Vladimir Petković, been so impressively and candidly depicted.

Not only are the highs and lows of the 2009/10 season shown, but also the everyday of the Bern-based soccer team: sweaty training sessions, individual discussions between the trainer and players, team meetings, the relationships between the team’s players, as well as locker room speeches by the trainer Vladimir Petkovic during a game.

JULIENANVIL – THE STORY OF ANVIL