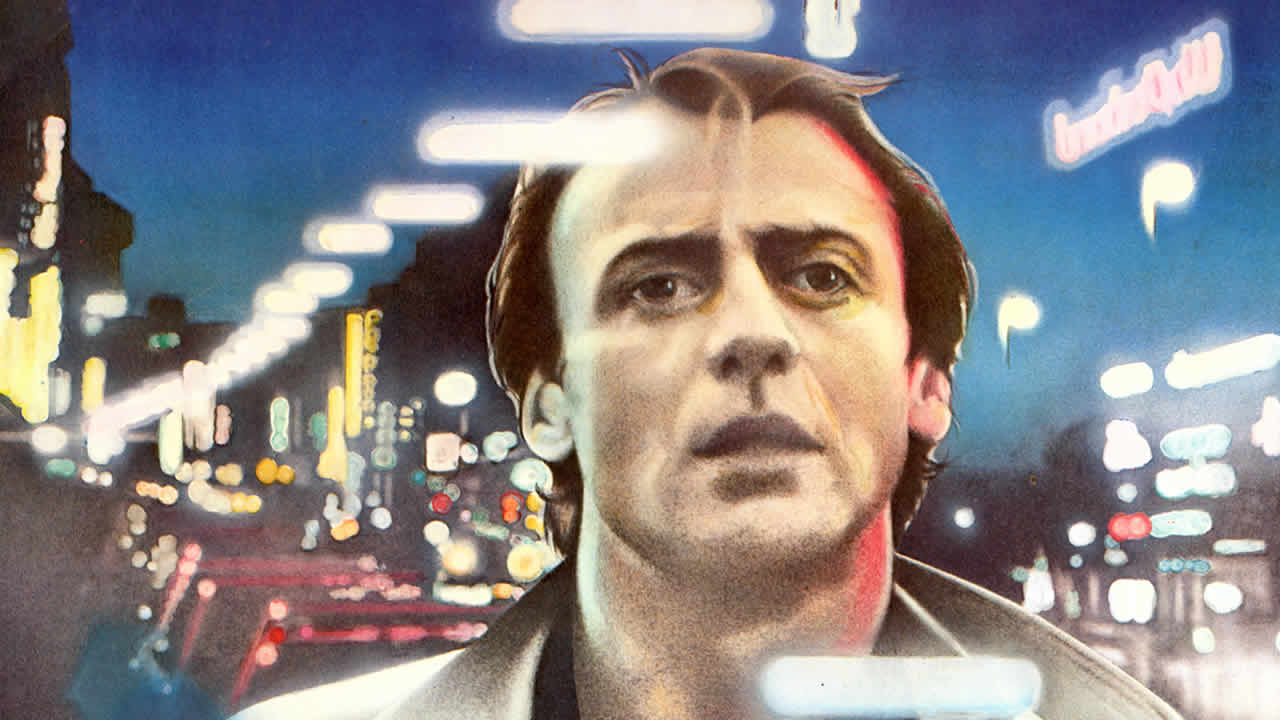 A police raid, a man is shot in a youth center. When he finally awakes from unconsciousness, he is a man with no memory, with no language. Who is this man? Is he – as his friends claim – the reclusive and studious biogenetic researcher Hoffmann (35), a “victim of police terror”? Or is he – as the police and the press claim – a dangerous “terrorist”, whose profession is only meant to be a disguise? Hoffmann doesn’t know himself anymore. Under watchful around-the-clock police surveillance, he takes on the struggle against the physical and psychological consequences of his injury. He has to learn everything anew: seeing, hearing, walking, speaking. He fights the existential battle for the truth, his past and one particular night.

What really happened that night? Did the policeman – trigger-happy – shoot a harmless citizen in the head? Or did Hoffmann – violently – ram a knife into the policeman Schurig’s stomach? Despite his illness and eventually with their means, Hoffmann manages to free himself from the vicious circle of suggestive speculation. He pretends to be crazy, follows Schurig, the only person who can help him, and draws the necessary consequences.