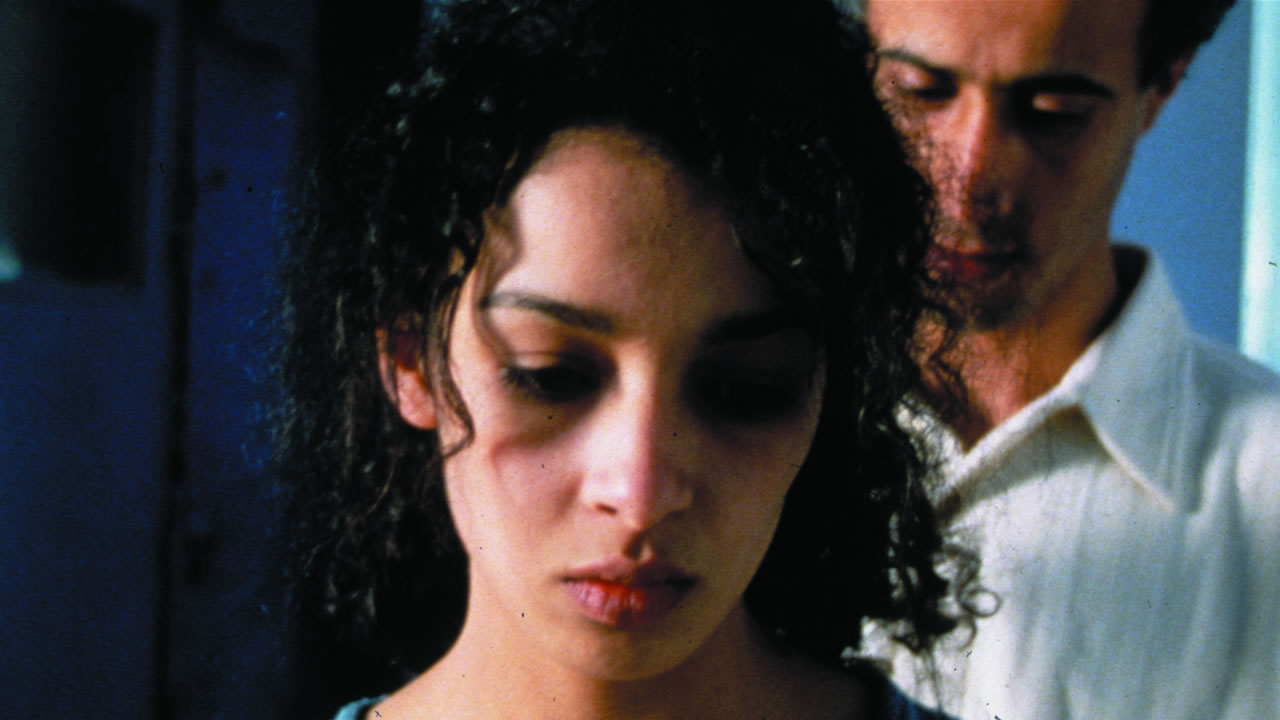 The film tells the story of three women in contemporary North Africa: Naima, a doctor, Amina, a university graduate, and Leila, a young student, all trying to master their lives and their relationships with men. At the age of twenty, Leila is still a young, rebellious girl with a wild urge for freedom. She leaves her family and manages to find herself and build up her existence as a student, partly by working as a prostitute for money. Amina marries her former liberal university professor at the age of thirty and thinks she’s found some stability in life. She tries to keep her little family afloat, until she decides to leave her husband. One of his outbursts of rage lands her in the hospital.

Naima (45) is fully committed to her profession as a doctor and mother – she stands up for Leila and treats Amina’s injured hand. Naima connects with them in her longing for a self-determined life and the dream of a viable relationship. As a young girl, Naima herself went away to Russia to study in an attempt to escape the man chosen for her by her family.

CHRIS THE SWISSMAYBE … MAYBE NOT